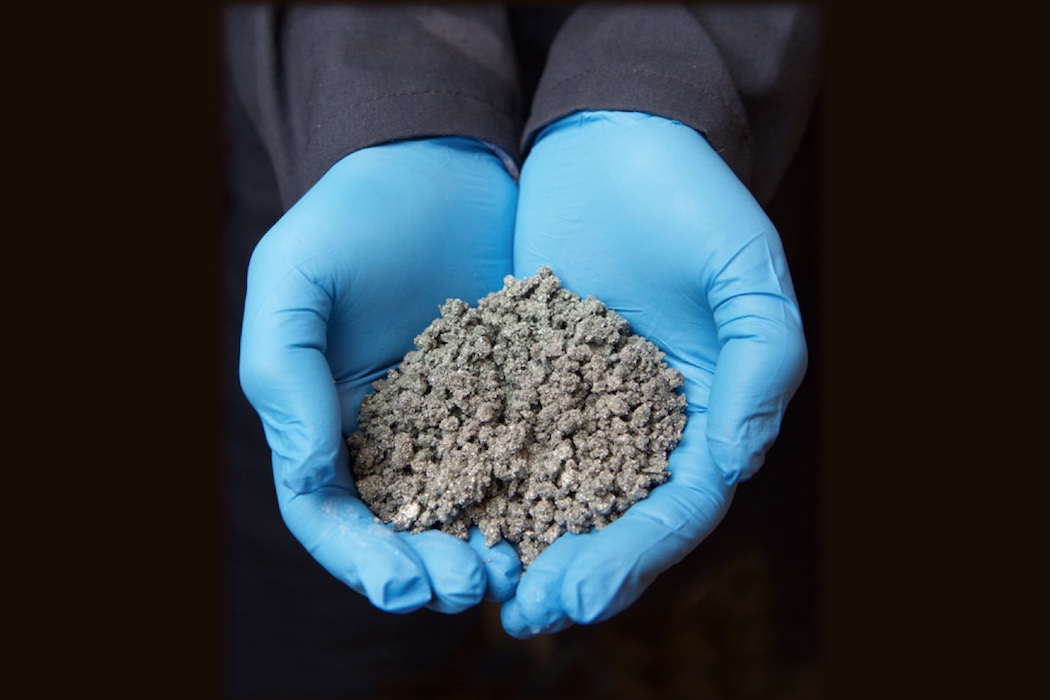 Cleantech startup e-Zn, which has developed a inexpensive, renewable grid-scale energy storage solution using zinc metal, has raised an oversubscribed $3.4 million CAD seed round. This represents the first round of venture funding for the Toronto-based company.

CEO James Larsen said the investment will go toward commercialization and market validation.

The Zn Reactor turns electricity into zinc material, which the startup claims can be flexibly and inexpensively contained for large scale storage of energy. The reactor is an electrochemical cell, which is an apparatus capable of either generating electrical energy from chemical reactions or using electrical energy to cause chemical reactions. The device has a charging section where zinc is formed and absorbs energy, a discharging station where the metal is dissolved and releases energy, and a section in the middle where zinc metal is stored. Patents for the technology have been granted in the United States and China and are currently pending in other countries.

The startup claims its solution offers multiple days’ worth of storage as well as the ability to scale energy capacity at a cost one-tenth that of lithium-ion batteries. e-Zn also claims the solution’s low cost, flexibility, and long duration could allow energy markets to be fully powered by renewable energy.

Connor Edwards, an investor at MaRS IAF, told BetaKit that MaRS was attracted to e-Zn due to the strength of the founding team and the solution’s application in fighting climate change.

“The technology has the potential to drastically reduce the use of things like diesel, which is not a clean technology,” Edwards told BetaKit. He added that as e-Zn looks to bring its technology to market, MaRS will assist in putting the proper governance together and syndicating downstream investors for larger fundraises down the line.

Based in Toronto, e-Zn was founded in 2012 by Gregory Zhang, the inventor of the Zn Reactor, who acted as CEO until July. Zhang has written a book on zinc electrochemistry and previously led a team at Vancouver-based natural resources company Teck Resources in developing new zinc products for battery applications. Current CEO Larsen has previously worked at the Advanced Energy Centre of MaRS Discovery District, where he built a new product and services business line.

Last year, e-Zn was listed on the 2019 Cleantech 50 to watch list. The startup also recently completed a $700,000 demonstration project funded by Sustainable Technology Development Canada (STDC) and is a recipient of the Shell GameChanger award. e-Zn said the recent STDC project along with the new funding will push it closer to bring its solution to market.

iPhone App Over Applies the Instagram Model to Text On Images

Over, a recently-released iPhone app featured by Apple in the App Store this week, is tackling what seems like a relatively simple challenge: overlaying…