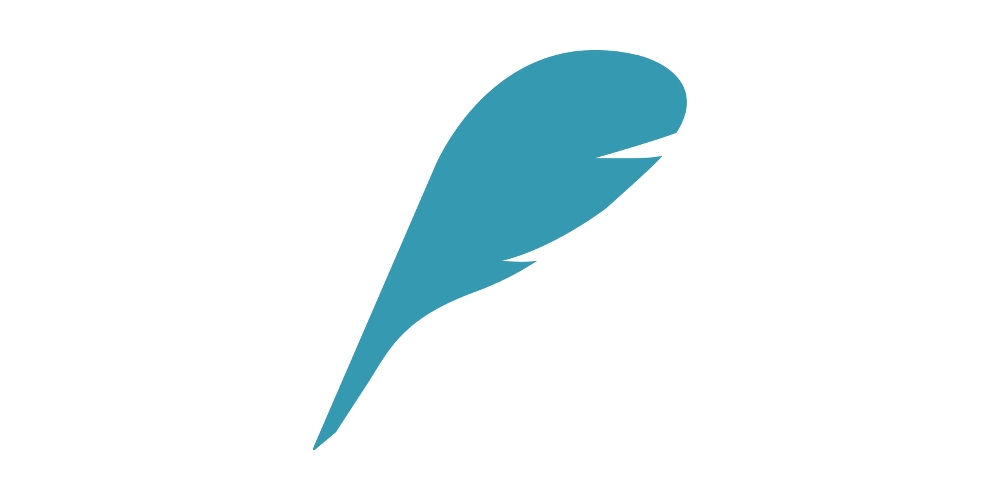 The sudden death of Gigaom is just the most recent reminder that the current business model for digital media publishers is perilous at best. As Jerrid Grimm, co-founder of Vancouver-based Pressboard, would put it, “you can’t really fund a site purely on display.”

Speaking to Grimm in the HIGHLINE Startup Zone at Dx3 2015, he argued that a better model buttresses display revenue with a direct content marketing relationship between brands and publishers. “Brands have always wanted to be the place where people go for the content rather than the thing that interrupts it,” Grimm said. “Content marketing is about the brand being the place where readers are going rather than being the person that interrupts the story.”

The new HIGHLINE portfolio startup has built what Grim dubs a “story marketplace,” facilitating the relationship between brands and media publishers at scale. “The way it works is brands like Best Buy can brief publishers on stories that they would like to have created and they would like to sponsor,” Grimm said.

Of course, the relationship between brands and publishers through content marketing and native advertising creates a whole new set of questions about the ethics and value of the content being created. After explaining Pressboard’s firm disclosure policy, Grimm goes on to argue that the value of the content created is demonstrated by the audience reading it.

“There is this blurred line that can cause confusion, but to me a pretty easy way to figure out what’s working and what’s not is whether people are reading it, and whether they’re spending time with it,” he said. “That’s where the analytics and the data tell the story.”

You can listen to the full interview from Dx3 2015 below.