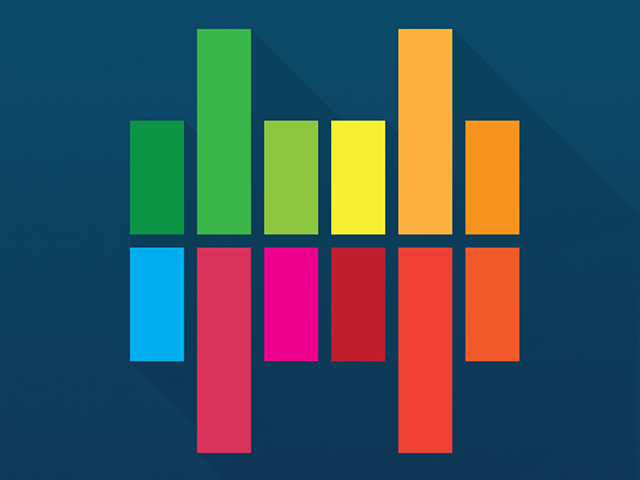 Winning the French Founders Start Up Tour semi-finals in Montreal makes dubdub the only Canadian company that will move on to the North American finals taking place in New York in September.

The French Founders Startup Tour takes place in seven cities across North America and invites young startups to pitch in front of business angels and investors for a chance to win $100,000.

“As a Canadian company, it is very important for us to represent both national languages.”

As a semi-finalist winner, dubdub will compete in the North American finals with semi-finalist winners from other cities like San Francisco, Los Angeles, Miami, New York, Boston, and Chicago. The company will present its idea to business angels and investors and have the opportunity to prepare for launch or further develop in the North American market.

“As a Canadian company, it is very important for us to represent both national languages,” said Hugo Thibault, senior director of marketing at dubdub. “The French Founders community is one that we highly respect and having the opportunity to go into the French-speaking world and help francophones to join our eco-system as content creators is a priority for us.”

Founder by francophone tech lawyer Fred Dionne, dudub’s platform allows users to shoot and share professional quality videos with royalty-free music and text available for use. The company also allows creators to add “shoppable” product tags within videos, which viewers can click on to find out more information about a given product.

dubdub, which pitched on BNN’s The Disruptors earlier this year, said it was selected to participate in the competition from a pool of 200 Canadian applicants.

“Wearable technology is really rooted in the human experience,” said Tom Emrich, founder of We Are Wearables and BetaKit senior editor. “And our human…