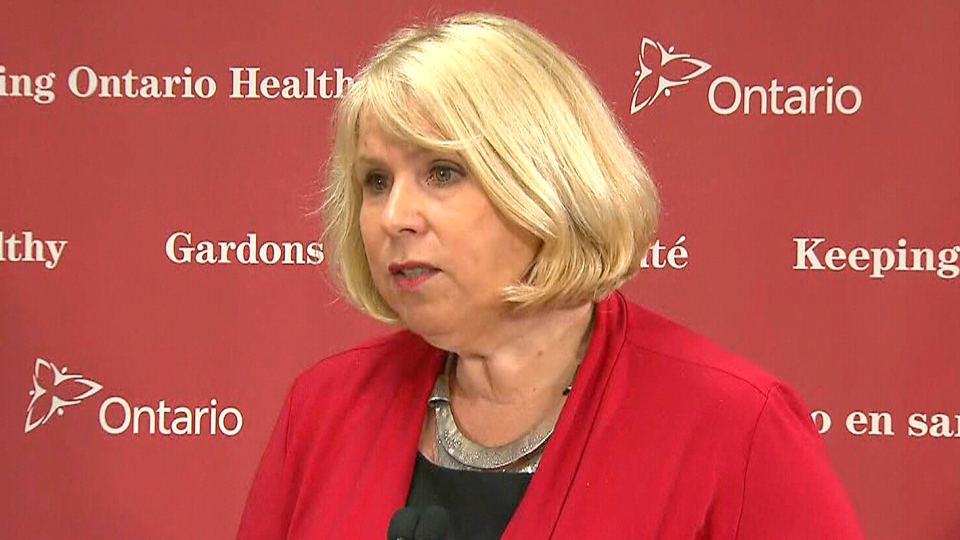 Ontario Premier Kathleen Wynne announced a reshuffling of her cabinet, including the creation of a Minister position meant to make Ontario’s government a more digital-savvy one.

Deb Matthews, Ontario’s current Deputy Premier, is taking the helm as Minister of Advanced Education and Skills Development. She was also appointed as Ontario’s first Minister Responsible for Digital Government. The government indicated that Mitzie Hunter, taking role of Minister of Education, will work closely with Matthews to “build the highly skilled workforce that is key to Ontario’s future economic success.”

“These ministers bring experience, energy, fresh ideas and diversity to the cabinet table. Over the next two years, this is the team that will implement our four-part economic plan to deliver on our number-one priority — jobs and growth.” said Wynne in a statement.

In her role, Matthews will work on accelerating how citizens engage and interact with government through the tech, and a Chief Digital Officer will be appointed to report to Matthews and help coordinate the government’s efforts in delivering services and working with citizens online.

The Ministry of Research and Innovation also announced that it is adding science to its mandate. The new position of Chief Science Officer will be created to help lead the government’s efforts in advancing both basic and applied science.