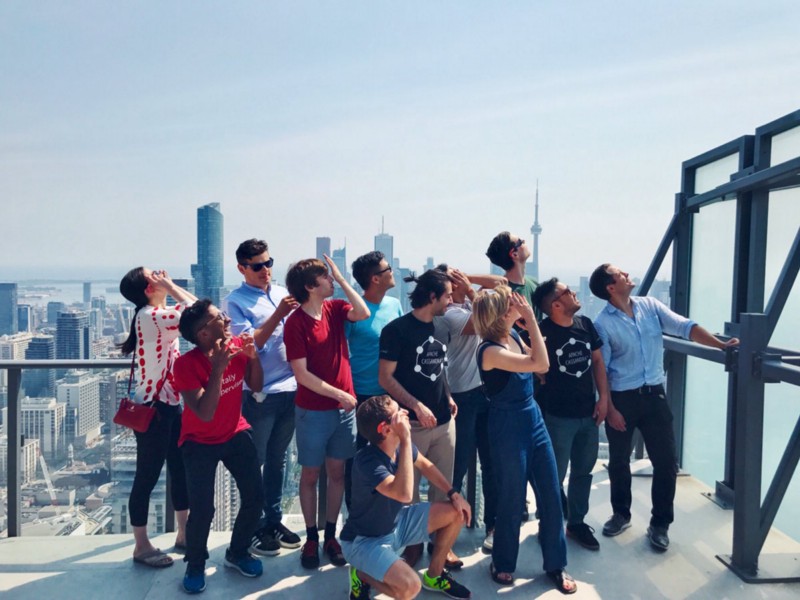 Toronto-based DeepLearni.ng has raised a $9 million Series A from Fidelity Investments.

DeepLearni.ng works with enterprises to build and deploy AI systems. In a blog post, the company explained how it would use the funding. The plan is to invest in product development of Frontiers, its machine learning platform that works to accelerate AI deployment.

“We will be joining an impressive group of companies in which the global Fidelity brand has also invested, including AirBnB, Snapchat, Pinterest, and SpaceX,” the blog reads. “This is an opportunity for all of us, a once-in-a-lifetime moment to build a truly world-class organization — one that in time will rival the world’s best tech companies, right here in Toronto. It’s pretty heady stuff.”

The company plans to grow its 23-person team, and scale international expansion with a focus on the financial industry.

In the past, DeepLearni.ng has partnered with Scotiabank to develop a credit card system that analyzes customer behaviour to make connections to credit card collection. The company’s most recently-announced partnership is with insurance software company Symbility, which is working to introduce AI into its tech stack.

Tapping into a growing focus on ‘purpose-driven’ startups, the Vancouver Economic Commission and Spring Activator are presenting Startup City: Impact on June 6 to…