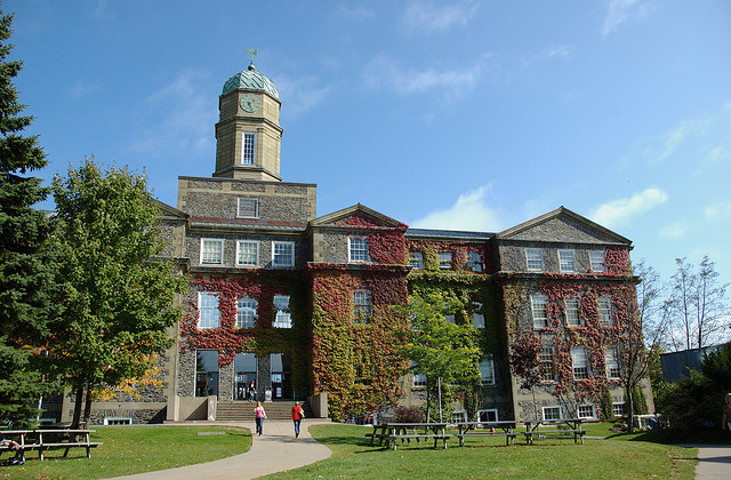 Dalhousie University announced that it’s opening ideaHUB, which will function as an incubator and an accelerator focused on supporting its students interested in entrepreneurship, in 2018.

The creation of ideaHUB, which will have a focus on fostering engineering students pursuing entrepreneurship, will be supported by Dalhousie’s planned $64 million investment in the university’s downtown campus. The university says that students and startups will receive mentorship and support from successful entrepreneurs and recent graduates to bring their ideas for technology-based products to market. The hope is that by supporting its students, Dalhousie will also strengthen the local startup ecosystem.

According to Cantech Letter, ideaHUB will have 10,000 square feet of space dedicated to testing and fabrication facilities that will help engineering students create prototypes, as well as coworking space for startups.

“With this project, we are equipping our students with the space they’ve been asking for and the creative and entrepreneurial skills that they want and need for the future,” said Richard Florizone, president of Dalhousie University. “That, in turn, creates a richer educational experience for our students, better engineers and architects, more start-up companies and better support for industry.”

ideaHUB will be a partnership between Dalhousie, Acadia University, and the Nova Scotia College of Art and Design. Founding partners include Acadia, NSCAD, Innovacorp, Micco Companies, Clearwater, Build Ventures, Volta Labs, and Emera; the latter is investing $10 million in the creation of ideaHUB.

The folks at Heist, Boltmade and GRAND are teaming up to launch the first “Method Jam” event in Toronto, which will seek to explore…