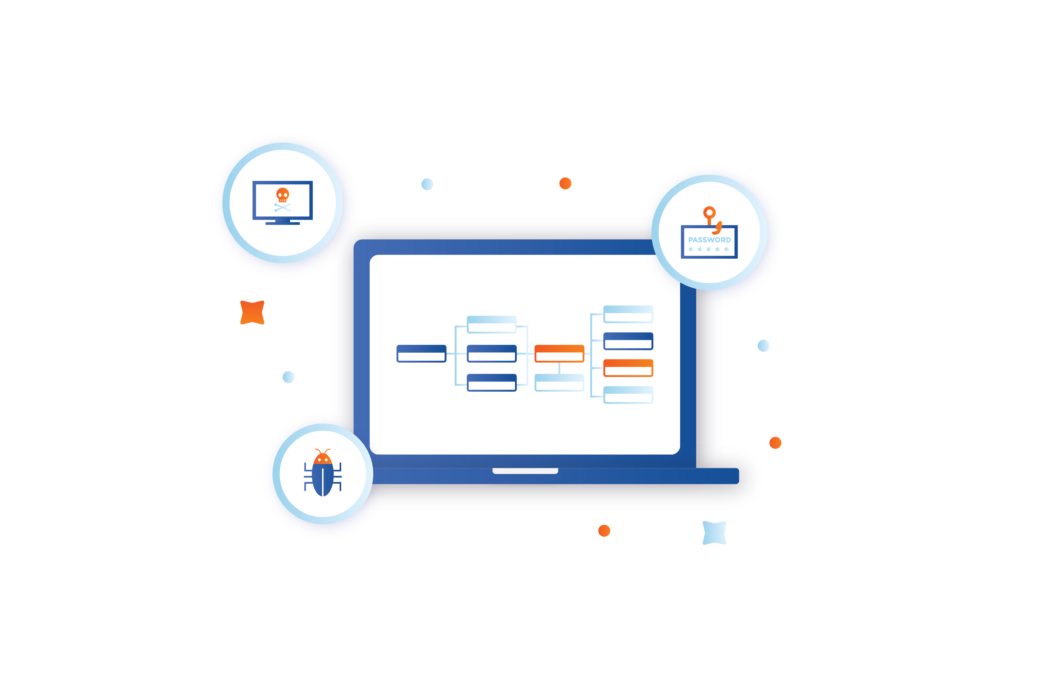 The investment coincides with D3’s imminent release of XGEN SOAR.

Vistara’s investment will enable Vancouver-based D3 to continue product development, scale to support its growing base of clients and partners, and expand sales and marketing efforts to capture the global demand for SOAR.

“We’ve always been confident that we have the most powerful, agile, and easy-to-use SOAR platform on the market,” said Gordon Benoit, D3 Security President.

“This investment from Vistara will supercharge our ability to reach the thousands of enterprises, MSSPs (multimedia signal processors) and MDR (managed detection and response) providers around the world who need a solution like ours.”

“We believe that as the benefits of SOAR gain wider recognition with increasingly security-conscious enterprises, the market is growing fast and D3’s platform is at the forefront,” said O’Donoghue.

RELATED: How vulnerable is Canada to cyberattacks?

The global cyber security market size was valued at USD 167.1 billion USD ($2.1 billion CAD) in 2020 and is expected to register a compound annual growth rate of 10.9 percent from 2021 to 2028, according to a report from US-based Grand View Research.

The report attributes the growth of the market to “the growing sophistication of cyberattacks. The frequency and intensity of cyber scams and crimes have increased over the last decade, resulting in huge losses for businesses.”

D3 has plenty of competition in the security space. They include CybernetIQ, which received $250,000 CAD in backing after it was one of two firms that won Invest Ottawa’s AccelerateOTT Pitchfest in 2019.