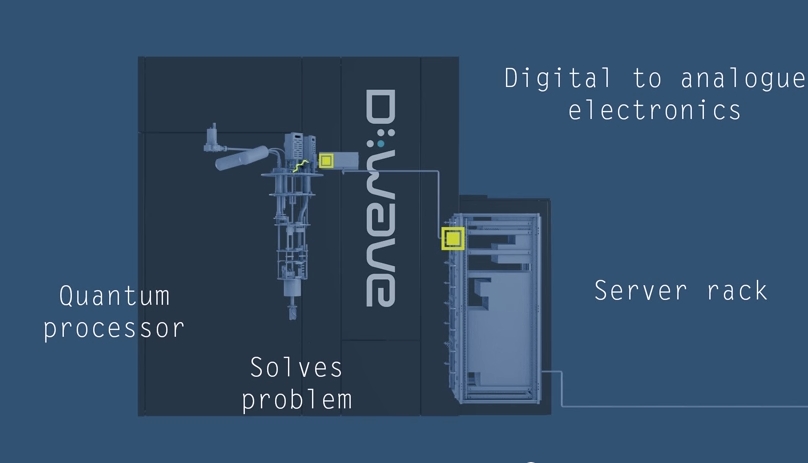 Amber Kanwar, co-host of The Disruptors took on a nacent subject this week during a sit-down with D-Wave Systems’ US president Robert Ewald, who talked about the use cases for the quantum computer, a technological development still in its infancy; Ewald himself said that the company is where IBM was in the 1950s.

The Burnaby-based company, which boasts investors like Goldman Sachs and Bezos Expeditions, sells the only commercially available quantum computer in the world. “The reality is that there is no competition in the marketplace, the fiercest thing that we have to go up against is that everything is brand new,” said Ewald.

Ewald said the quantum computer solves major problems of optimization, machine learning, and sampling. However, he acknowledged that the technology probably wouldn’t be available to most consumers in a long time.

“The machine today is mostly good for research and experimentation. So Lockheed, Google, and other universities and research labs are the places it goes,” said Ewald. “In the longer term, because of the native problem that it solves, we would expect to see it being used in financial applications or machine learning. As a consumer, it’s probably years away from any practical use for a consumer to use.”

Co-host Bruce Croxon agreed that the complexity behind quantum technology could prove to be a competitive advantage for D-Wave. “This is the first idea I’ve seen on this show where the technology itself is the barrier to entry for anyone else getting in on the market,” he said.