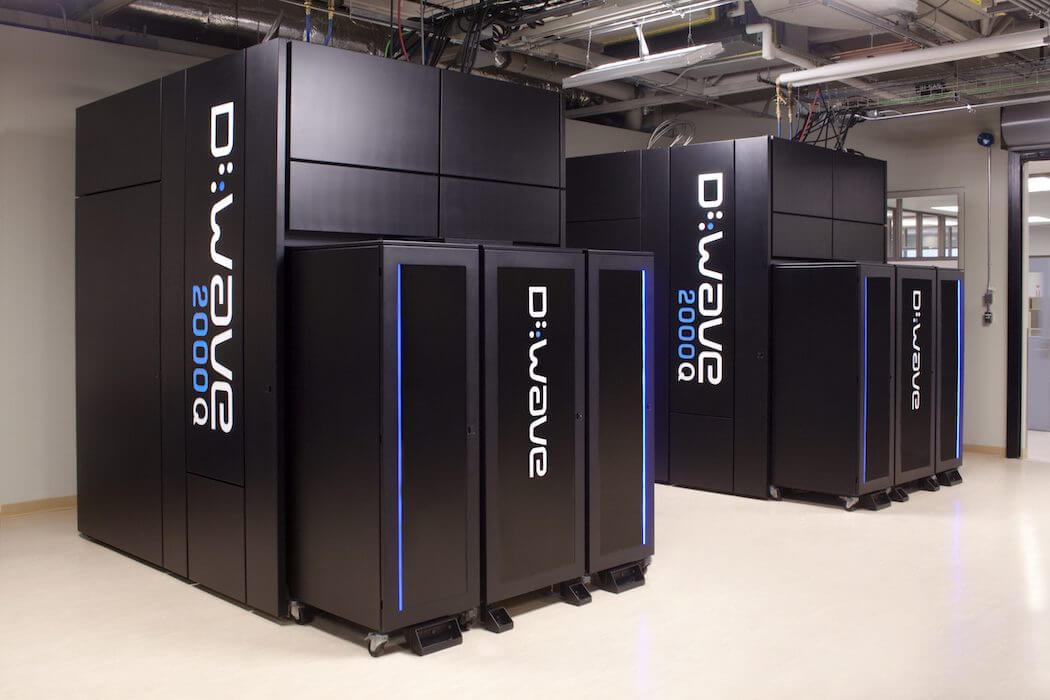 The Burnaby, BC startup claims its latest update contains a number of advancements, which allows customers to solve more complex business problems than before.

In 2025 and beyond, D-Wave hopes to refine its technology so that it will handle broader materials science applications.

At the same time, D-Wave announced that it hopes to introduce its new Advantage 2 quantum system in 2023-24. The company said the new system will contain more than 7,000 qubits, and will offer faster computing power.

In 2025 and beyond, D-Wave hopes to refine its technology so that it will handle broader materials science applications, 5G and wireless use cases, and training of machine learning models.

D-Wave anticipates its hybrid quantum computing platform will enable companies to solve two problems at once. For example, one part of the quantum processor might assist with drug discovery while the other looks after patient trial optimization.

“This fundamental step should enable D-Wave to cover the entire market of potential applications in the future and will make D-Wave an even more important partner for Jülich to work with on quantum research and to further advance practical quantum computing,” Kristel Michielsen, group leader of quantum information processing at Forschungszentrum Jülich said.

D-Wave is a leader in the development and delivery of quantum computing systems, software, and services, and was the world’s first commercial supplier of quantum computers. The company offers practical quantum applications for problems as diverse as logistics, artificial intelligence, materials sciences, drug discovery, scheduling, cybersecurity, fault detection, and financial modelling.

D-Wave’s systems are used by NEC, Volkswagen, Lockheed Martin, and Los Alamos Laboratory, among others.

Since it was founded in 1999 D-Wave has raised more than $376 million to date. Despite that, the company has struggled with competition from the likes of Google, Microsoft, Intel, and IBM, among others.

The company reportedly raised $40 million in financing in 2020, which was part of a capital restructuring and cut D-Wave’s valuation to less than $213.5 million from $565.1 million. This led to long-time investors, such as the venture arm of the US Central Intelligence Agency venture and Amazon CEO Jeff Bezos, seeing their stakes fall significantly.

At the time, The Globe and Mail also reported at least one investor had harsh words for the company, calling D-Wave “a source of bitter disappointment for all of us,” over the company’s ability to burn through cash while trying to develop its technology.