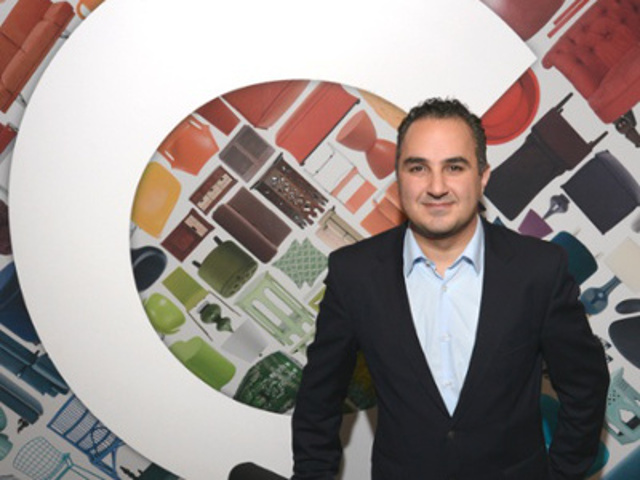 Burnaby-based Cymax, an ecommerce company that sells home and office furniture directly from the manufacturer, has been pushed to cut jobs after “mounting losses”, according to Bloomberg.

Cymax reportedly began laying off employees over the summer and into September, and marketing and customer support teams were hit especially hard.

“The steady pace of cuts throughout the summer led to an atmosphere of confusion at the company, with some employees looking for new jobs and management regularly holding town halls to try and keep morale from sinking,” Bloomberg reported.

In May, Deloitte performed an audit of the company and warned that its financial reports “indicate the existence of a material uncertainty that may cast doubt about Cymax Stores’ ability to continue as a going concern.” Deloitte told Cymax that it needs to control costs and boost margins and sales.

In October, Cymax raised a $30 million Series A in a round led by Markus Frind, BDC Ventures, and Salman Partners.

The audit shows Cymax had losses of CAD $17.4 million over the two-year period ended in December 2015, an accumulated deficit of CAD $31.2 million, and a working capital deficiency of CAD $7.1 million. It also showed that, over the past ten years, the company has stayed afloat using free cash flow from sales financed by “generous terms” from vendors and some debt financing. In the past year, Cymax replaced debt with equity financing from several investors, including those who are on the company’s board.

According to Deloitte, the company must improve gross margins on sales, boost sales volume and cash flow from operations, and reduce general and administrative expenses. Robert Simon, a senior managing partner at BDC who oversees the IT Venture Fund that invested in Cymax, said that he was “not concerned” with Deloitte’s report, and indicated the company could raise more funding in the coming months.

“We’re very happy with the progress that Cymax is making,” said Simon, who said the layoffs were due to poor employee performance or the company changing direction. CEO Arash Fasihi declined to comment.

Recent press coverage has highlighted Cymax’s financial audit of December 2015. With spotlight on the company’s financial reporting, there are a few areas of clarification that are important to share.

Primarily, all of the points raised in the report have, and already were, strategically planned with the advisement of our board and addressed within our year-to-year growth strategy. Cymax’s growth strategy is on track and investors are confident in the company’s plan to continue new development of technologies that revolutionize how consumers shop for and purchase home furnishings. Such projects include Constant Retail, a retail SaaS based website and e-commerce platform for retailers and manufacturers and Freight Club, a freight logistics platform that specializes in home delivery and shipping for both retailers and manufacturers.

Cymax continues to see double-digit revenue growth, which is on track with projected forecasts and the recorded deficiencies in the report are typical in nature for an e-commerce platform in growth stages. In 2015 Cymax completed a Series A equity round raising over CA $30 million from sophisticated growth investors. The Company currently carries zero debt and is expected to achieve operational profitability in 2017.

Cymax has made no decisions with regards to company personnel based on the Deloitte report. Since the 2014 the Company has grown its team from 71 to over 200 employees. During this time, there have been adjustments to the Company’s talent pool, creating more sophistication in our systems; Cymax continues to grow its team and is currently sourcing 17 open postings for specialists in technology, data science and analytics.

Cymax is building retail technologies that are second to none and uses its core-foundation to develop these. It is an investor-driven company governed by a board that is made up of some of the most respected individuals within the industry. Our board and investors are strong on our outlook and remain confident in our team’s approach and progress towards stated goals.