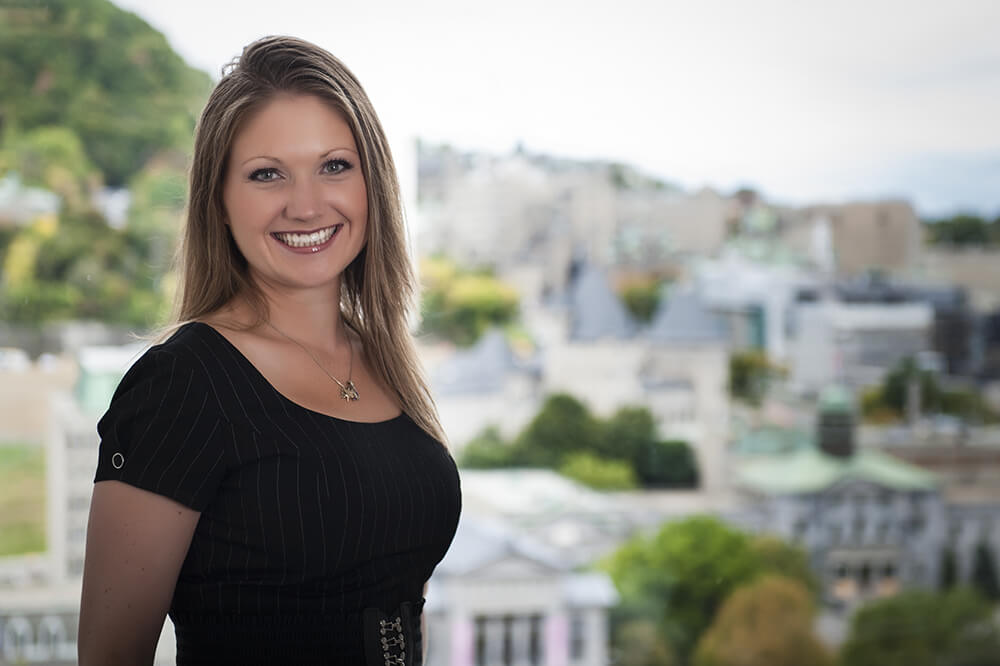 “Claude and I are proud to announce these new appointments which demonstrate the vitality, development and future of our firm,” said Andrée-Lise Méthot, founder and Managing Partner. “They reward the thorough expertise of Pascal, Natalya, and Catherine – already valuable assets to our team. Claude joins me in congratulating them for these well-deserved promotions.”

Drouin originally joined Cycle Capital in 2013 and became Junior Partner earlier this year. He has over ten years of experience in various roles, including portfolio and risk management. Before joining Cycle Capital, Pascal worked at Multiple Capital and GE Capital.

Novikov joined Cycle Capital in 2013 and is responsible for accounting, compliance, production, and disclosure of financial information and administrative procedures for a total of 4 funds as well as the Ecofuel Accelerator (Cycle Capital is the founder of Ecofuel, which recently announced that it is accepting applications from cleantech startups for its spring 2019 cohort). In addition, she lectures levels I, II and III of the CFA curriculum and is a member on the CVCA CFO Task Force. She previously worked at the Canada Revenue Agency, Statistics Canada, and MNP.

Bérubé joined Cycle Capital in 2014 as Head of Communications and Public Relations. She is responsible for Cycle Capital’s “impact investing” reporting. Catherine is the Vice Chair of Écotech Québec and Co-Chair of SWITCH Alliance and has over ten years of experience in public and governmental relations.