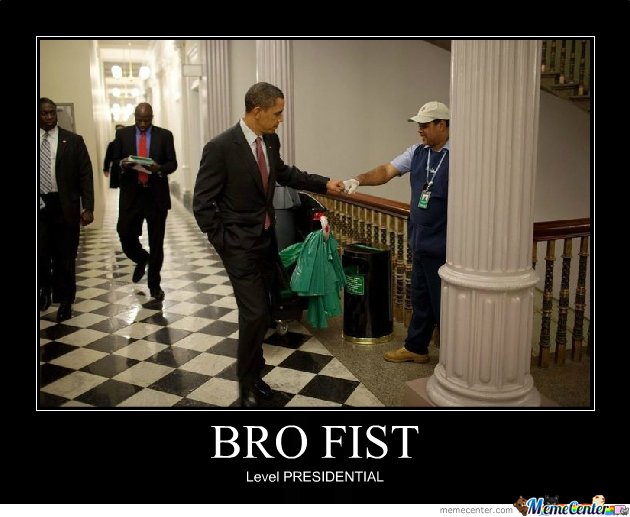 The Canadian Venture Capital Association (CVCA) is extending its “bro-fist” to the federal government, in praising the Venture Capital Action Plan. That program has been on fire lately, after the launch of the Canada Accelerator and Incubator Program (CAIP) as well as the $50 million investment announced last week in high-performing venture funds.

Last week we reported on the $50 million boost to four venture capital funds. $15-million in investment money went to Summerhill Ventures II and CTI Life Sciences Fund II each while $10 million went to Real Ventures Fund III and Lumira Capital II each. Summerhill and Real are both IT and communications-focused while CTI Life Sciences and Lumira are both life science-focused.

‘These supportive measures are helping to support the growing number of best-in-class Canadian entrepreneurs as they seek to create and build world-class companies in key innovation sectors such as information technology, media, biotechnology and life sciences,” said the CVCA’s Richard Rémillard. “A process which, in turn, facilitates the commercialization of domestic research and development and creates new and high value add jobs for Canadians.”

The Federal Government’s VCAP was created to ensure that Canada’s promising innovative start-up firms have the resources required to grow and succeed. In that sense, the Canada Accelerator and Incubator Program provides $60 million over five years to help outstanding and high-potential incubator and accelerator organizations expand their services to worthy entrepreneurs.

In a release the CVCA and its members said they ‘re looking forward to the next phase of the VCAP, namely the selection of the fund of funds managers who will be tasked with deploying VCAP funds into venture capital funds in Canada.

The CVCA is a pillar of the Canadian entrepreneurial and startup ecosystem. It fosters professional development, networking, communication, research and education within the venture capital and private equity sector and represents the industry in public policy matters. The CVCA was foudned in 1974 and now numbers over 2000 members, which are firms and organizations which manage the majority of Canada’s pools of capital designated to be committed to venture capital and private equity investments.

Ken Knox Appointed as Chair of the Science, Technology and Innovation Council

The Science, Technology and Innovation Council (STIC), which is an independent advisory body mandated by the Government of Canada, goal is to provide advice…