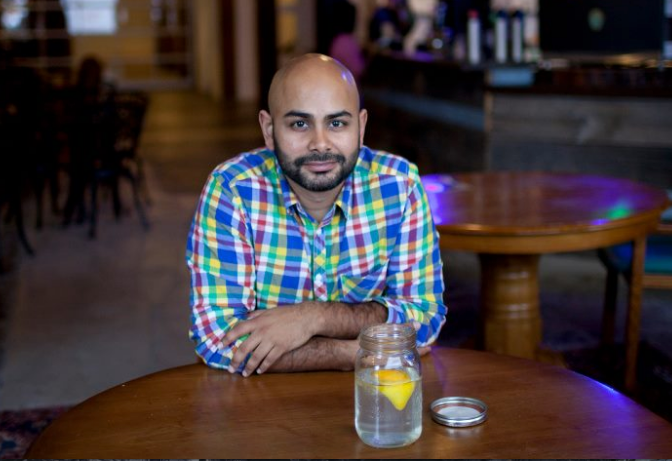 The Centre for Social Innovation (CSI) Toronto announced that it has appointed Adil Dhalla as its new executive director, with Karine Jaouich becoming the new chief operating officer.

Dhalla previously worked as CSI’s director of culture, where he led several major projects, including the $4.3 million Community Bond Campaign to purchase a new location for CSI, and the development of CSI’s online space. As the executive director, Dhalla will be responsible for CSI Toronto’s spaces, programming, events, marketing, and the CSI cafe.

“He is a master of experience design, a brilliant communicator, and an exciting young leader with a profound desire for inclusive and accessible communities,” said Tonya Surman, the outgoing executive director and CEO at CSI Toronto.

Jaouich, who was formerly CSI’s director of finance and special projects, has supported CSI’s operations and finances in various projects to help the centre expand. In her new role as the COO, Jaouich will be responsible for improving infrastructure and capital projects, finance, leasing, technology, and several of CSI’s initiatives.

“While hard, the process of letting go has also been amazing because I have so much profound confidence in these two individuals to lead, and to make the right decisions that always put people and planet first,” said Surman.

As the CEO and co-founder of CSI, Surman also offered insight into her new role with the organization, which she said she is not leaving.

“I will be stepping up, down and hula hooping all around our national and global expansion work. Embedded in networks, I will be focusing on building sustainable business models for the next generation of solutions that are going to make the world better.”

Vancouver-based meal kit delivery service Fresh Prep has closed its first round of financing, raising $3.3 million through a mix of equity and debt…