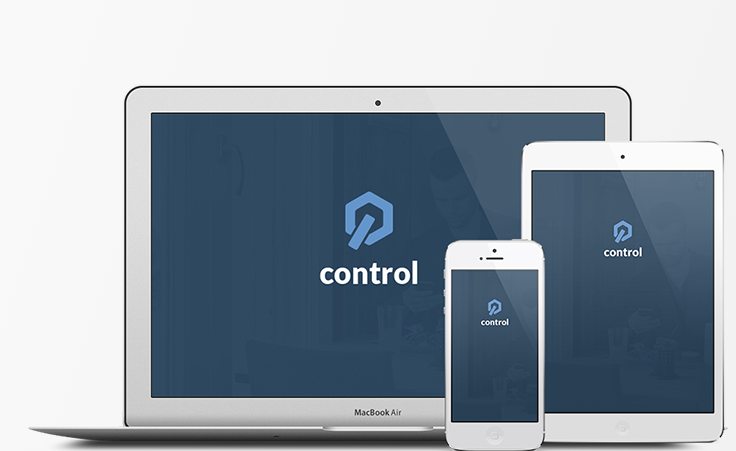 Vancouver-based Control has announced the close of an oversubscribed $1.5 million seed round, led by Vanedge Capital and BDC Capital.

Control provides a management and analytics platform for online payments, allowing merchants to manage their online payments from one dashboard from desktop or mobile. In an exclusive interview at Dx3, Kathryn Loewen, CEO and founder of Control, explained how mobile was a strategic priority for the HIGHLINE portfolio company. Control is currently working to incorporate real-time payment activity tracking via Apple Watch.

“Vanedge is interested in the mobile payment analytics space and after much due diligence we believe Control has the most robust offering on the market today,” said Amy Rae, principal of Vanedge Capital. “We’re excited to see them grow their customer base with this injection of funds.”

Control has positioned itself well to take advantage of the funding, following a strategic partnership with payments company Stripe to fuel growth. “What Stripe is doing is one of the most progressive things I’ve seen in the whole FinTech industry,” Loewen told BetaKit in March.

In addition to the funding, Control announced that Rae, along with Laurie Wallace (Recon Instruments), and Tony VanBrackle (angel investor), will join its Board of Directors. The company also named Ian Walker, formerly of Invoke Media and Hootsuite, to the position of COO.