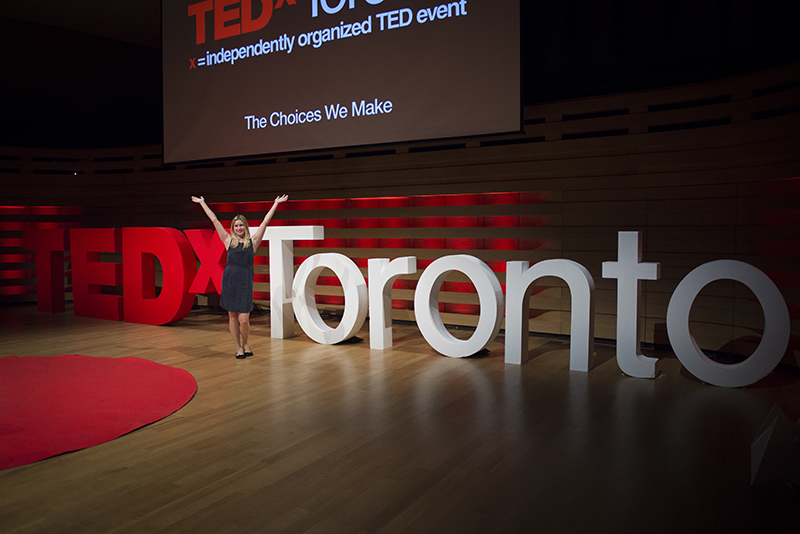 Notable computer science and machine intelligence professor David Fleet (of University of Toronto) is among the latest round of speakers announced for Toronto’s upcoming TEDX event at the Royal Conservatory of Music.

Fleet’s work at the U of T has revolved around  machine vision systems, visual motion analysis and binocular stereopsis. Understanding these visual processes is central to the development of algorithms that would, for example, facilitate the determination of 3D scene layout, the detection and tracking of objects, the inference of the 3d motion of an observer (camera), and motion-based recognition of objects and their activities. Modern applications from this work can include novel human-computer interfaces, computer graphics and special effects, assisted automotive navigation, security and surveillance, and human motion capture.

Check out Fleet’s preview video here, where he tries to grasp the question of human perception with robots that can see and “think”. Computer vision is a reality today, which has its origins in a “farfetched summer project” of connecting a camera to a computer, having the computer describe what it sees. Computer vision started slowly throughout the 1980s, but lately it has been “surprisingly swift, driven by a multitude of technical innovations,” according to Fleet, most of which are thanks to startups and academic research at universities.

TEDX Toronto is no stranger to Canadian startup founders and their various innovations. In 2013 the team at Thalmic Labs gave a talk about the the gesture-based MYO band. Meanwhile in 2011, Interaxon founder Ariel Garten, who created the Muse headband, took to the stage to talk about “redefining consciousness”.

Check out those talks here: