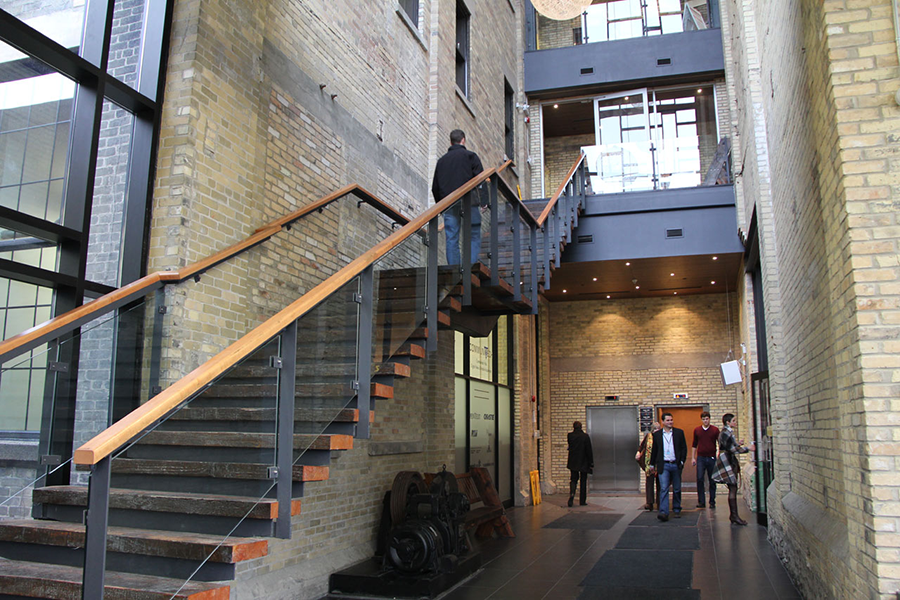 Earlier this week at the Series Round Venture Investment Forum in Toronto, HYPERDRIVE‘s managing director Doug Cooper revealed to BetaKit that his accelerator is currently raising a new, $10 million fund.

The planned timeline would be over five years with roughly $1 million of the fund going towards “upfront cash,” or initial seed investments of $40-$50,000 into startups that enter the accelerator. The remaining $9 million will be devoted to follow-on investments into select, high-performing startups. Those follow-on investments will typically be worth $200,000.

HYPERDRIVE is the resident accelerator at Kitchener-Waterloo’s Communitech hub. HYPERDRIVE is a tech startup seed-accelerator program with a global focus on creating scalable, investment ready businesses. We recently featured both the program and Cooper in The Accelerator Series.

The accelerator is six months in duration primarily because of its focus on customer acquisition. At Hyperdrive, the first three months of the program are devoted to validating a need in the market for a given startup, with the later three focusing on sales.

Some of HYPERDRIVE’s operating expenses come out of public money, as Communitech as a whole has received generous subsidies from the Ontario government in the past. Its venture money for startups, however, is fully provided by limited, private partners.

At the Insight Information-sponsored forum Monday, Cooper also spoke about HYPERDRIVE’s involvement with the federal government’s Startup Visa program. It recently welcomed its first international company in the form of Kreyonik, made up of three young entrepreneurs from sri lanka. Cooper said he’s a “huge fan” of the cofounders and  “we’re in the process of getting them their permanent residency, We believe that they will turn into a great company.”

“I think the advantage of this program is I take applications from 22 countries around the globe and I think this gives us the ability to not just look within our boundary and our borders, but bring in companies who are willing to set up operations, incorporate and transfer their IP here.”

Earlier last month HYPERDRIVE officially unveiled their fourth cohort, made up of bithound, clipterapp, structur3dprinting, wagepoint and westonexpressions. You can check out the stories of the founders here.