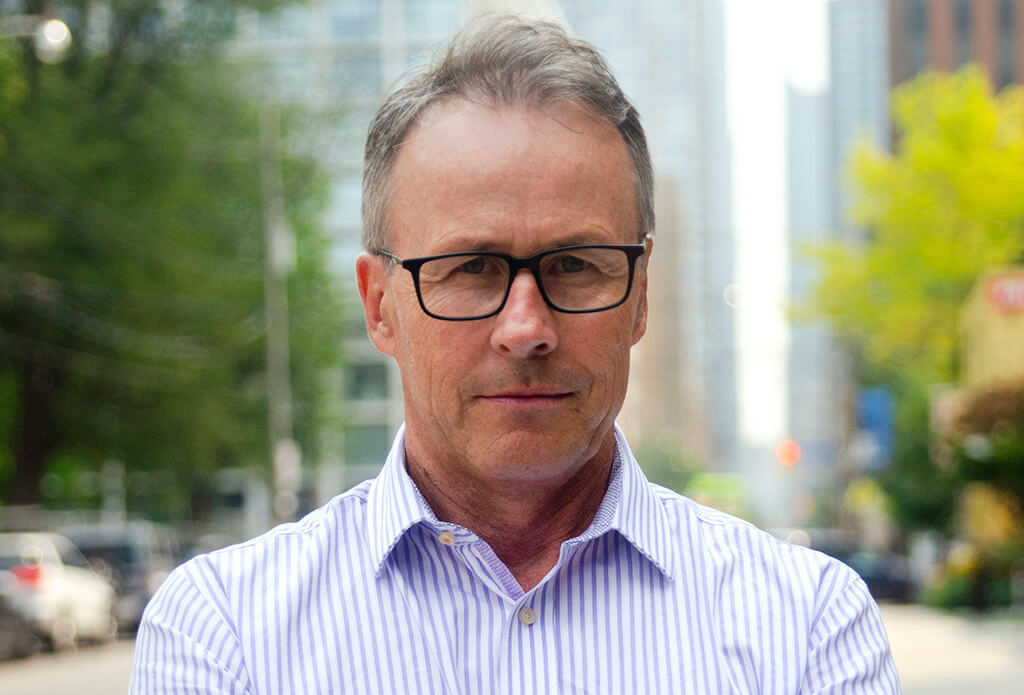 Piszel replaces Stacey Hoisak who led Coinsquare over the last year after co-founder and CEO Cole Diamond, and other executives, stepped down as part of a settlement with the Ontario Securities Commission (OSC).

“Coinsquare is entering a new phase in its development and growth as we move ever closer to regulation.”

Piszel joins Coinsquare after a significant year for the startup, which included the OSC settlement over wash trading, the switch up of its executive team and overall business, and an ownership deal with Mogo.

Jason Theofilos, Coinsquare’s board chair and the founder of Mundo Media Inc., said the crypto startup brought on Piszel to lead its next phase of growth. “Coinsquare is entering a new phase in its development and growth as we move ever closer to regulation and to strengthening our position as Canada’s leading digital asset trading platform,” said Theofilos.

Piszel comes to Coinsquare from Tradelogiq where he served as director of trading and business development. Tradelogiq, formerly Omega Securities, operates alternative trading platforms. Piszel brings with him more than 25 years of experience in the capital markets and electronic trading sectors. Prior to TradeLogiq, Piszel served as head of alternative execution and prime brokerage at CIBC World Markets. He also co-founded Alpha ATS, which was later sold to the Toronto Stock Exchange.

“Martin’s extensive experience in regulated capital markets and the electronic trading space will bolster Coinsquare’s already extremely strong leadership team, and drive further innovation and growth in this next phase of the company’s journey,” said Theofilos.

Piszel also joins Coinsquare’s board of directors, as Hoisak becomes president of Coinsquare and resumes her role as chief legal officer.

Under Hoisak’s leadership, Coinsquare overhauled its business in the months after its OSC settlement. The changes include a re-launched trading platform leveraging new technology and protocols, and a planned expansion beyond digital currency into institutional trading. Earlier this year, the company also struck a deal with Vancouver-based FinTech company Mogo, which led to Mogo owning a 39 percent stake of Coinsquare. As part of the deal, Mogo was given the option to purchase a 53 percent stake in the crypto firm. Between cash and Mogo shares the deal came to approximately $66 million USD.

Eric Richmond, Coinsquare’s COO and VP of legal, told BetaKit, earlier this year, the capital from the Mogo deal “will help Coinsquare continue to grow and invest in new products and services in the digital asset space to serve Canadians.” According to the COO, Coinsquare is focused on building out its new trading platform and launching “the first regulated OSC marketplace and IIROC dealer for digital assets.” Coinsquare reapplied to the OSC and the Investment Industry Regulatory Organization of Canada (IIROC) for registration as an investment dealer and marketplace operator last year, as allowed to after meeting conditions laid out by its OSC settlement.

“As the crypto market matures it is starting to look more like the traditional financial markets,” Piszel told BetaKit. “My experience in the capital markets industry will help Coinsquare achieve its goals of being a fully regulated broker-dealer being overseen by both IIROC and the OSC.”

Coinsquare is part of a Canadian cryptocurrency trading platform race that has seen increased competitive pressures over the past year from startup players like Netcoins, as well as Canadian FinTech unicorn Wealthsimple. Piszel brings notable experience in the trading space to Coinsquare as the startup comes up against the likes of Wealthsimple, which has a track record that lies in stark contrast to Coinsquare’s own beleaguered relationship with regulators. Hoisak did not that, in her time as CEO, Coinsquare not only saw a growing customer base but strengthened its “regulatory alliances.”

“With significant progress made in realizing the company’s vision to bring the digital currency revolution to all Canadians, it is the right time for this transition to the next leader of Coinsquare,” she said.

For his part, Piszel said the opportunity for innovation at Coinsquare is what spurred his interest in the role.

“We hope to be a leader in Canada in offering new products and services to Canadian investors,” he said. “Everything from lending products to crypto credit cards to interest-bearing accounts are all products available to crypto investors in other jurisdictions.”