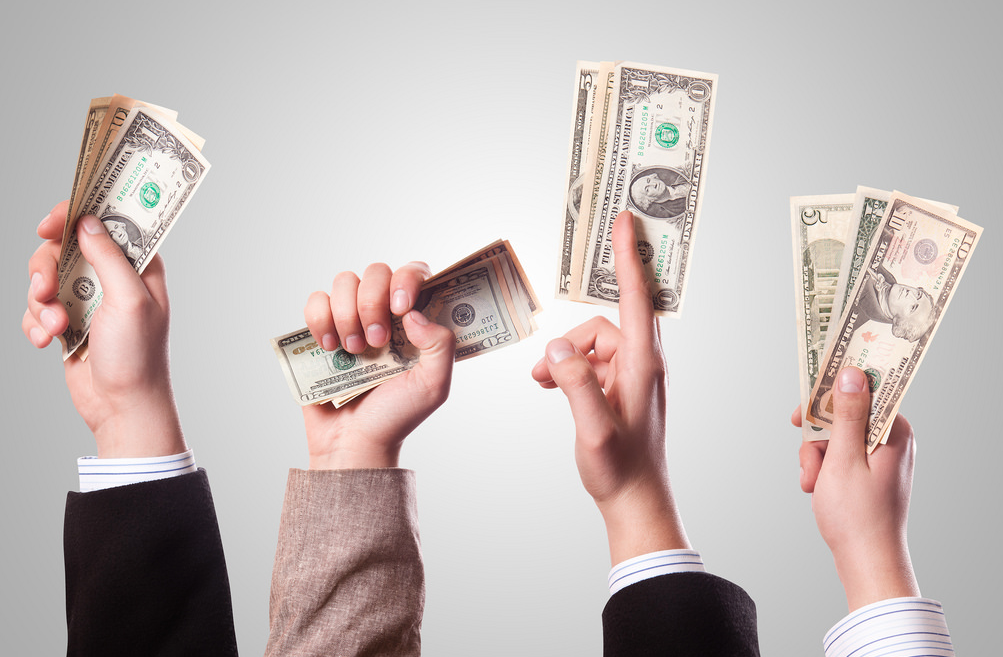 The fund will be mostly dedicated to Ontario and Quebec companies.

In Canada, the fund will target $5 million to $20 million deals in growth equity, and buyout investments in companies with earnings before interest, taxes, depreciation and amortisation (EBITDA) in the $3 million to $15 million range. The fund will focus on sectors like food and beverage, healthcare, information and communications technologies, specialty manufacturing, business services, and aerospace.

“The launch of this new fund is great news for local entrepreneurs, particularly for the leaders of family businesses who seek a solid and stable partner, a source of patient and flexible capital, and an experienced team to support them for the long term,” said Ludovic André, president of CIC Capital in Canada and managing director of Emerillon Capital.

CIC Capital, established in Montreal in 2010 and part of the French banking group Crédit Mutuel CM11-CIC, has managed the Emerillon Capital venture capital fund, a partnership with Desjardins, since 2013. One notable investment by CIC Capital includes Maluuba, which was recently acquired by Microsoft.

CIC Capital plans to open a Toronto office to grow its footprint south of the border with offices in Boston and New York.