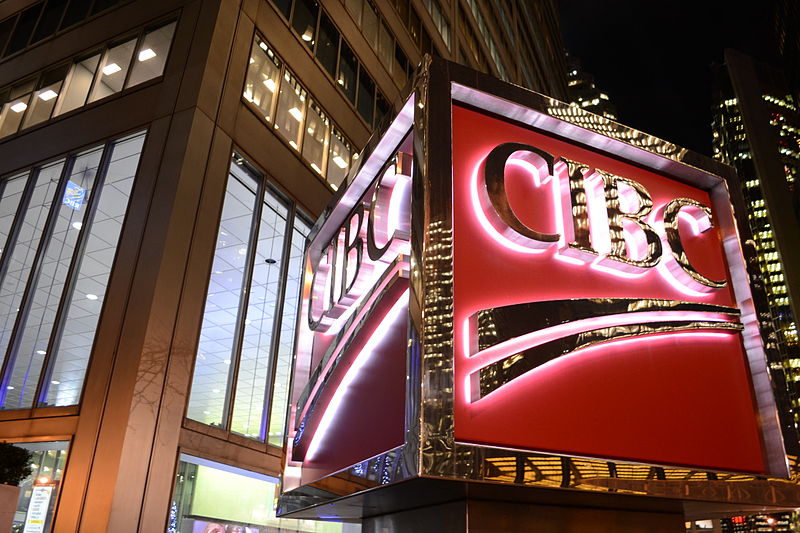 On July 24, CIBC will introduce a feature suite called Travel Tools to its iOS and Android mobile banking app.

Co-developed with Visa and National Australia Bank (NAB), the feature takes advantage of a smartphone’s GPS to display, in real-time, the local exchange rate — as well as any applicable fees — users can expect to pay when completing a transaction with their Visa while travelling. In addition, the feature provides advice should users find themselves in a situation where a merchant accepts more than one form of foreign currency. Both features are compatible with 152 currencies from around the world.

“With Canadian international travel up 3.5 percent in the first quarter of 2017 alone, now more than ever we are offering meaningful mobile advice to our clients so they can focus on enjoying their trip knowing we’re supporting them before, during and after their travel all from the palm of their hand,” said Steve Webster, vice president of travel cards at CIBC, in a statement issued to MobileSyrup.