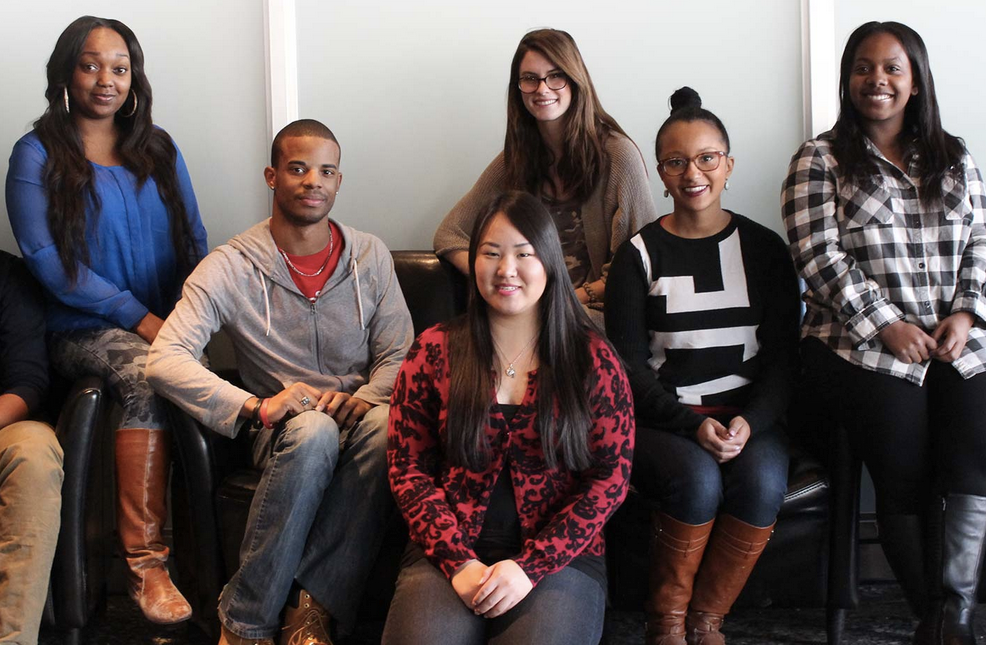 Avant, a marketplace lending platform, announced that Canada will be its newest international market, as the company already boasts 300,000 customers between the United States and Canada.

Avant will operate under the name AvantCredit, and consumers will be offered personal loans ranging from $2,000 to $15,000. In Canada, Avant can find major competitors in Mogo — which recently secured a credit facility of up to $200 million— and Grouplend, which is getting attention in its own right with a $10.2 million funding round led by PlentyOfFish’s Markus Frind.

Grouplend CEO Kevin Sandhu said it will be interesting to see how an American company will adapt to Canadian financial behaviours not necessarily seen in our southern neighbours. “Generally speaking, Canadians have greater access to credit and are less likely to be categorized as ‘unbanked’ or ‘underbanked’, a market segment that makes up as much as 1/3 of the US population as opposed to less than 10 percent of the Canadian population,” Sandhu said.

“Canadians also tend to be much more loyal to their existing bank relationships and take longer to adapt to new players and new trends. That’s not to say that there isn’t room for new companies bringing value-add services to Canadians, but it does present different challenges than launching a near-prime or sub-prime business south of the border.”

Mogo CEO David Feller — whose company has been operating in Canada for the past ten years — said another challenge lies in understanding what Canadians are looking for. “Loan sizes need to be considered. We’ve seen an appetite in Canada for higher levels of lending, and higher loan amounts. Right now at Mogo, we offer up to $35,000,” said Feller. “Understand that Canadian consumers are smart and can shop around. We’re hearing that initial rates at which people are being approved on new platforms are significantly higher than rates being approved for those with similar credit.”

Sandhu, at the same time, says that the new competition is welcome. “Avant’s typical interest rates is in the mid 20 percent range*, nearly triple our typical interest rate, and is best suited to a near-prime credit quality borrower so we don’t view them as direct competitors,” said Grouplend CEO Kevin Sandhu. “Having said that, we are excited to see a wider range of Canadians gaining access to more options for credit and it will be interesting to see how the existing non-prime online lenders in Canada fare in face of this new competition.”

Feller also agreed that new competition in the lending market is inevitable as consumer behaviour changes, comparing the disruption in lending to the disruption in booking for travel, as people move from booking using travel agents to going online. “We think that’s where lending is headed,” said Feller. “So in our view, having new players enter the market and bring more consumer attention and awareness to online lending is a great thing.”

Avant is definitely a force to be reckoned with, growing from three employees when it started in 2012 to more than 700 today, and raising $1.4 billion in debt and equity funding.

“Middle income consumers have limited access to credit and few options. This provides a huge opportunity for AvantCredit to offer consumers innovative financial products in a new market,” said Al Goldstein, CEO of Avant, about their entrance into Canada. “Too few consumers have reliable access to responsible credit. Avant is addressing this void in the marketplace and creating more accurate credit profiles of consumers through big data and machine-learning. We are fulfilling an unmet need among the middle class which has spurred Avant’s exceptional growth.”

*A spokesperson for Avant says that in Canada, Avant’s interest rate will be between 9.95-49.95 percent APR.