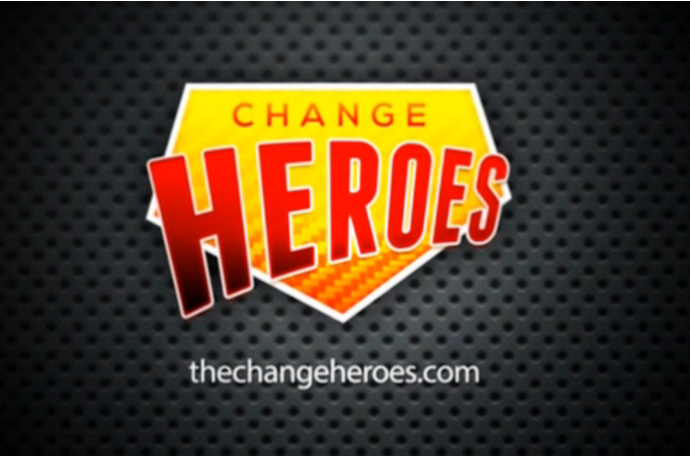 Startup World is on a global mission to uncover great startups who are not calling Silicon Valley home. They touched down in Vancouver on Monday and like the 19 cities they previously visited a total of nine local startups were chosen to pitch their idea. Startup World is Hermione Way’s passion project with the goal to shine a light on entrepreneurs in emerging markets.

At stake was more than just a glass trophy, the winner earns the opportunity to compete against 19 other regional winners at the Startup World Grand Final in San Francisco, plus possibly win the grand prize package that includes:

The judges tallied all the votes and Way announced Change Heroes as the winner. Mike Tan, COO and VP of Community at Change Heroes, lit-up the judges with a social enterprise that’s on a mission to one day see a world where every kid has access to free education. Change Heroes is an online friend-funding platform that enables anyone to raise $10,000 in a few hours to build a school in a developing country. The team lives by the core idea that “there’s a hero inside each of us waiting for the chance to change the world!”

The night ended with a real surprise as Saeed Amidi, CEO of Plug and Play Ventures, took centre stage announcing that 3 of the 9 startups had made a significant impression on him to warrant a follow-up conversation for potential funding. Amidi shared with me that he’s looking forward talking further with ChangeHeroes, Cognilab, and Style Pixi.

It’s great seeing the impression Vancouver’s community makes when the world comes for a visit and in November we’ll see how one of our startups stacks up against the rest. Below is a gallery of images from Twitter, courtesy of all the attendees.