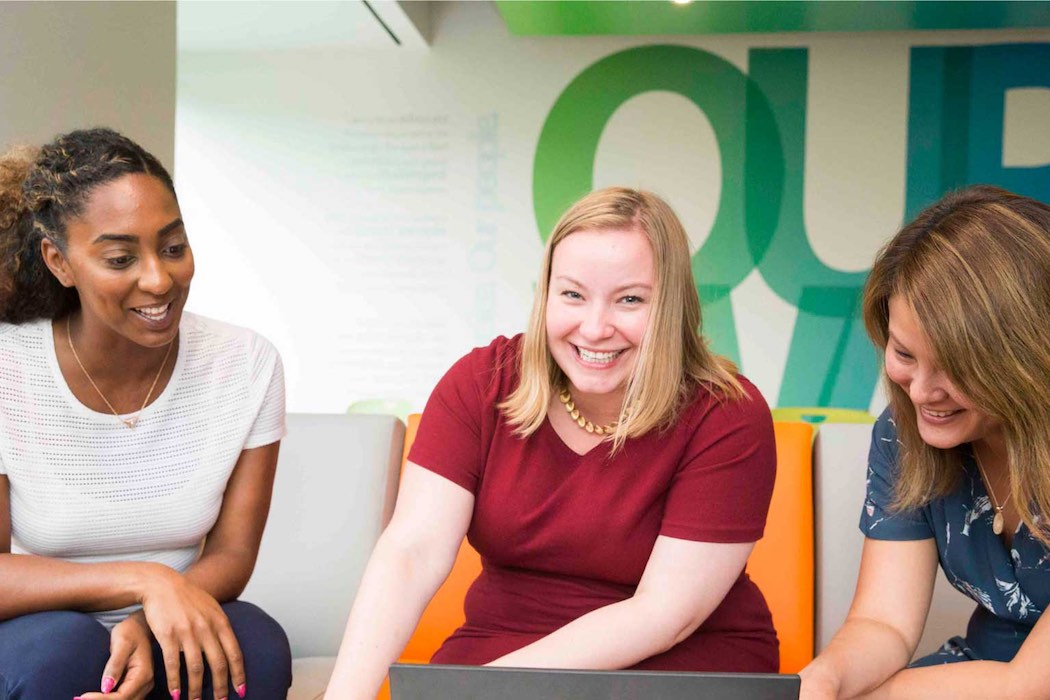 Ceridian, a global human capital management technology company, has committed to hiring 400 new employees in Canada this year, as well as more than 2,000 over the next five years. The roles will include engineering, research and development, and consulting.

“Canadian universities produce outstanding talent that can compete with the best and the brightest.”

Ceridian is hiring across its Canadian offices, including in Toronto, Ottawa, Montreal, Winnipeg, Halifax, and Calgary. Ceridian currently services over 40,000 customers in Canada, and claims that it processes payroll for one-fifth of all Canadians.

Ceridian joins a string of hiring commitments in Canada from major technology giants. Last week, Google revealed plans to open three new offices in Toronto, Montreal, and Waterloo, which could collectively house up to 5,000 employees.

Shopify recently announced intentions to move into a permanent office space in Vancouver, pledging to hire 1,000 employees. Also in Vancouver, Mastercard announced it was investing $510 million in a global technology centre in the city, and committed to hiring 270 new employees and creating 100 student co-op positions.

“Canadian universities produce outstanding talent that can compete with the best and the brightest anywhere in the world,” said Ozzie Goldschmied, CTO of Ceridian. “We want these grads to stay in Canada, join our fast-growing cloud company, and work on amazing products that leverage the latest AI, machine learning, and payment technologies.”

In 2019, Ceridian added an additional 800,000 active users to its flagship Dayforce human capital management solution. Dayforce provides HR, payroll, benefits, workforce management, and talent management on a single application. The product was built in Canada, and chairman and CEO of Ceridian David Ossip said Dayforce’s revenue has grown at a compounded rate of 54 percent since 2013.

“We are exceptionally proud of the global success of our Canadian-led team and Canadian-built flagship product, Dayforce,” Ossip said, adding that many of Ceridian’s senior leaders are also Canadian.

Uberflip Is Trying to Give More Power to Marketers, And it Looks Cool

Uberflip is either going to make life easier for IT workers or render them more expendable. The Toronto-based startup that seeks to “empower” content…