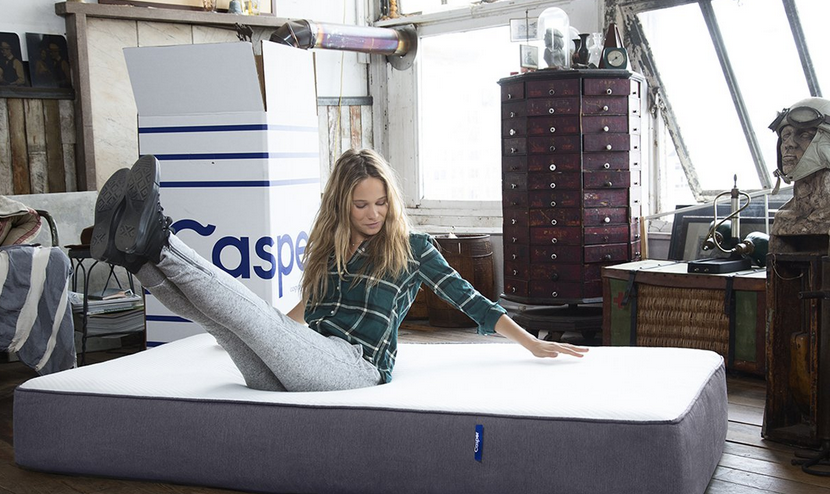 A new mattress has arrived in Canada and its name is Casper. The New York-based company claims to be reimagining the sleep experience and has expanded outside the United States and decided foray its first international expansion into Canada.

Casper notes that its mattress is “outrageously comfortable” and is now available to all Canadians in all provinces territories. To-date, Casper has provided one million nights of sleep to its customers in the United States and the company has extended its 100-day trial period, including two-day shipping, to potential customers in Canada.

“We had planned on expanding to Canada in 2015, but thousands of requests convinced us to move as quickly as possible,” says Philip Krim, co-founder and CEO at Casper. “The mattress industry in Canada is convoluted, purposely confusing, and just as rampant with overpriced and outdated products as it is in the United States. Consumers are ready for a change, and we could not be more excited to provide Canadians with an easier way to a better night’s sleep.”

The Casper mattress is priced significantly less than competing mattress outfits in Canada, say Sleep Country. There are six sizes:

The mattress, which is manufactured in Georgia and Pennsylvania, has a signature design — “MacBook meets mattress” — and brings together “latex foam and memory foam technologies” that contours to the body, sleeps cool, and provides “incredibly comfortable support.” The mattress arrives in a 41” x 21” x 20” box — about the size of a golf bag — and “can easily fit in the trunk of a car,” just in case for those times you just want to take your mattress for a spin (or move).

Check out these eco-friendly wearables on Canada AM

As technology becomes more convenient and cheap, it does come at some cost, as the plastic and electronics of commoditized tech continues to take…