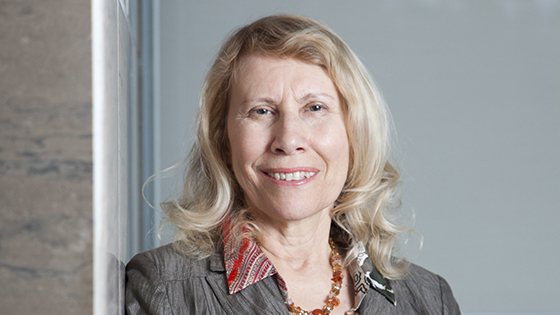 Carleton University announced today that its Centre for Women in Politics and Public Leadership will undertake a new national study on women entrepreneurs. Conducted in partnership with BMO Financial Group and The Beacon Agency, the study will attempt to understand how women entrepreneurs evaluate risk compared to men, and what impact that may have in business.

“Continuously re-enforcing the image of women as more risk averse than men hurts women,” said Clare Beckton, the centre’s executive director. “There needs to be a greater exploration of what different approaches to risk mean for an entrepreneur. Does it impact on their likelihood of accessing capital and achieving growth?”

While the report on the study’s findings will not be available until March of 2016, Carleton did share some statistics via the Canadian Task Force for Women’s Business Growth that will inform the study:

Carleton is not the only Canadian university paying attention to the topic of women in entrepreneurship. Ryerson University recently partnered with MasterCard to launch a Women in Entrepreneurship program through the DMZ.

When Upverter first launched its Parts Concierge in 2015, co-founder and CEO Zak Homuth saw it as a way to get more people engaged…