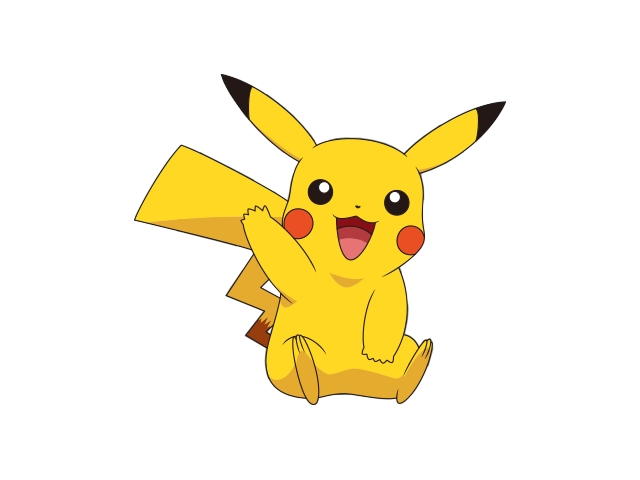 Our fourth podcast! CanCon is officially a thing!

To celebrate one full month of covering Canadian tech and tech from a Canadian perspective, this week’s episode of the CanCon Podcast is all about death. Specifically, the supposed death of the web, and the impending death of Twitter. We also talk about developments in VR, which is so nascent it isn’t really alive yet, which is kind of like being dead.

Tune in as the CanCon podcast team – Erin Bury, Managing Director of 88 Creative (and former BetaKit Managing Editor), Patrick O’Rourke, MobileSyrup Senior Editor, and Rob Kenedi, TWG’s Entrepreneur in Residence and host of the amazing #smallrooms podcast – offers their thoughts on how to save Twitter, pull out their Pokédexes (Pokédice?) to identify the current form of the web, and anticipate an epic Mobile World Congress in Barcelona, Spain.

Special thanks to our presenting sponsor, PayPal, and our media partner, TWG, for helping make the CanCon Podcast happen!

How to ‘save’ Twitter
Twitter isn’t broken, we are
Twitter’s Q4 2015 earnings show stagnated user base growth

The web is dead! Wait, it’s a Pokémon!
Welcome to hell: Apple vs. Google vs. Facebook and the slow death of the web
I bought my mom a Chromebook Pixel and everything is so much better now
How messaging bots will change workplace productivity

Canadian Content music clip (under fair dealing): “Too Old to Die Young” by Timber Timbre
What is the CanCon podcast all about? Read this.