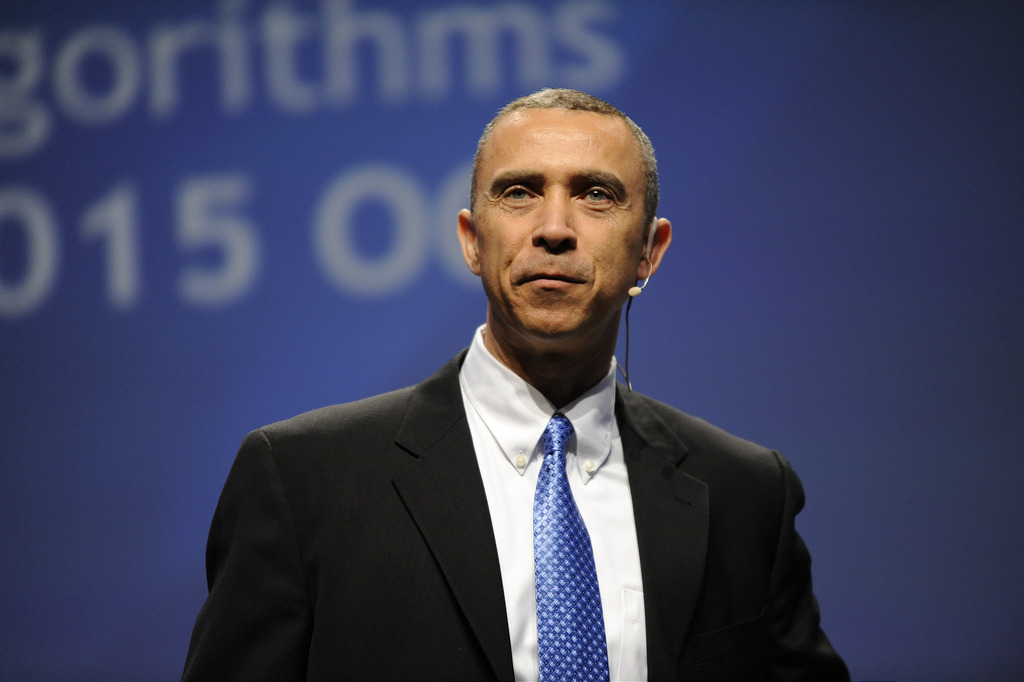 The singularity is coming! Is Canada ready?

According to the SingularityU Canada Summit last week, the world has at least a dozen accelerating technologies right now, something that has never happened before in human history. But is society prepared for the exponential changes on the horizon, and Canada act “as a platform” to guide them in the 21st century? We spoke with exponential technology expert and former Vice President of Singularity University, David Roberts, about his optimism for the future.

The future is going to contain a lot of AI. But will AI help us become our better selves, or just reflect our darkest timeline back with algorithmic efficiency. AI bias is a thing, because human bias is a thing. The pod leans on a few unbiased journalists and one actual programmer to solve AI’s ethics problem.

Will Creative Canada replace CanCon?
Netflix wants to ‘set the record straight’ on $500M Canadian deal
It’s The End Of CanCon As We Know It (And I Feel Fine)
Don’t hold Jesse Brown to his tweetstorms

Trexo Robotics wants to redefine mobility for children with disabilities

Trexo Robotics, a company which aims to redefine mobility solutions for people of all ages and abilities, was recently featured as one of the…