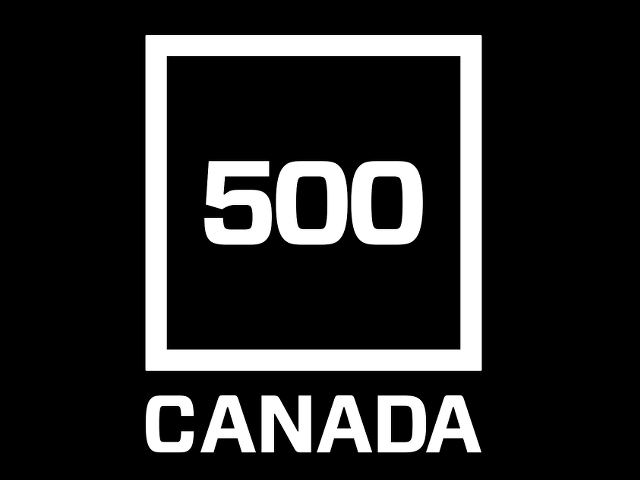 This week the CanCon podcast breaks orthodoxy to spend entire episode on one major new story.

Since the dramatic revelations down south of inappropriate sexual behaviour from many of the US’ most well-known VCs – Chris Sacca, Dave McClure and most recently Greylock COO Tom Frangione – many in Canada’s tech community have been waiting for a shoe to drop here.

This past Monday, it did, as BetaKit reported the news that 500 Canada (a separate but connected entity to Dave McClure’s 500 Startups) had decided to shut down its venture fund due to blowback from McClure’s behaviour. The full impact of this decision remains to be seen, but the Canadian tech ecosystem is definitely going to feel the effects.

70% of Wearables Are Under $300 Finds Vandrico Wearable Report

Vancouver-based Vandrico is fast becoming a go-to resource for the wearable space. In February the wearable tech research and development firm launched the most…