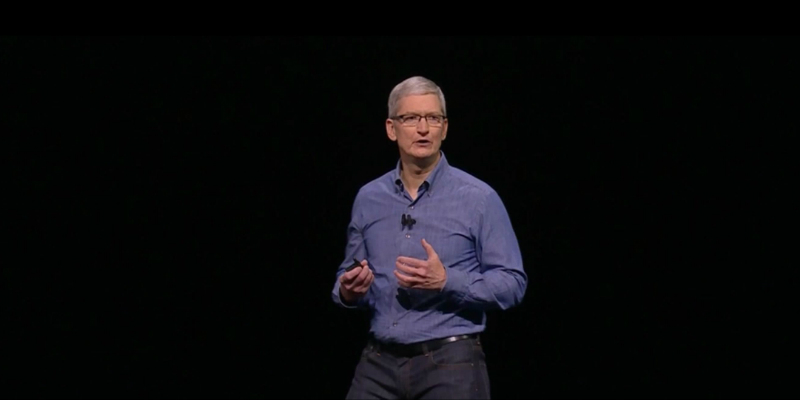 Apple held its annual developer conference, WWDC, in San Jose last week. A conference usually focused heavily on Apple’s software game, WWDC 2017 was exceptionally hardware-centric. The team calls up MobileSyrup Senior Editor and CanCon regular, Patrick O’Rourke, who is currently on the west coast covering the event, to get the inside scoop.

In other announcements from Apple this week, Safari will soon stop playing audio and video content without the user’s express permission. This follows Google’s reveal last week that Chrome will begin blocking ads. In an effort to understand the weight of these changes to world’s most popular web browsers, the CanCon team invites the former VP of Firefox, Johnathan Nightingale, onto the podcast. Will these decisions change the web as we currently know it (again)?

Tune in as CanCon’s podcast crew – Rob Kenedi, TWG’s Entrepreneur in Residence and host of the amazing #smallrooms podcast, Nick Kuhne, Product Manager at TWG and producer of the #smallrooms podcast, Patrick O’Rourke, MobileSyrup Senior Editor, and Douglas Soltys, BetaKit Editor in Chief – asks “what would Steve Jobs do?” and pours one out for the web that was.

Adblock ft. Apple and Google
The New Chrome and Safari Will Reshape the Web

Hootsuite’s Ryan Holmes: We need to get religious about AI before it’s too late

In a memorable scene in Ex Machina, the 2015 thriller on lifelike robots, the CEO of a Google-esque monopoly describes how his machines learned…