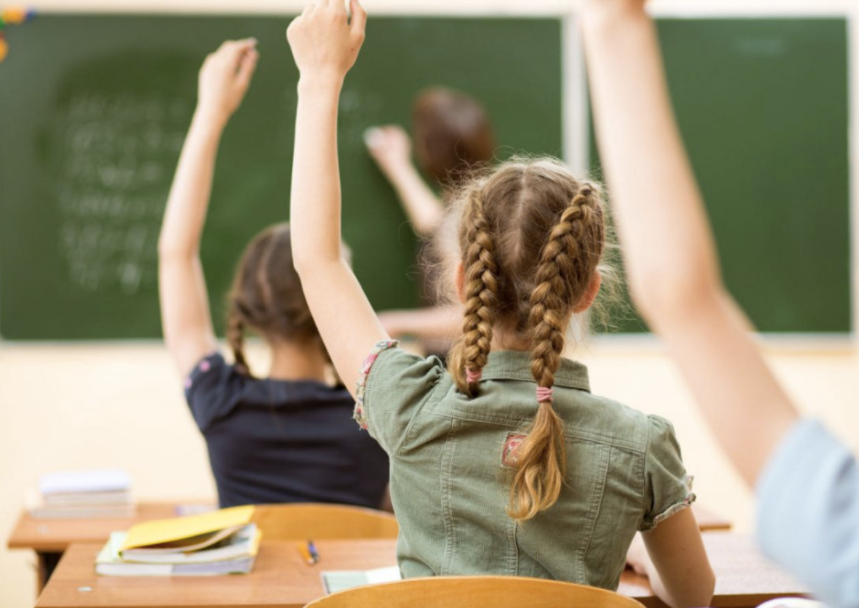 After a unanimous panel verdict of “cautiously optimistic” last week regarding Canada’s #Budget2017, the CanCon podcast delves this week into a different strand of government “innovation” investments. Ford is getting cash after also grabbing BlackBerry employees in a manner that has inspired a class action lawsuit, while Bombardier’s bailout is being seen in a new light following revelations about the company’s executive compensation.

Speaking of large companies in need of cash injections, Samsung’s notorious no good, very bad 2016 is seemingly in the rear-view mirror following the announcement of the Galaxy S8 and S8+. The company has a lot riding on the superlative phones, but how should consumers respond in an age replete with quality mobile gadgets?

It is no secret that women in STEM careers are in the minority. But is the current movement to inspiring girls to enter STEM unfair? An op-ed published in The Toronto Star argues that this is the case. CanCon argues the ethics of encouraging girls to enter a field many grown women find unbearable.

Is the smartphone dead?
Samsung announces the comeback kid(s) – the Galaxy S8 and S8+

NEXT Canada showcases first ventures in its NextAI program

If you build it, they will come. If you impress them, they might even invest. This was the image NEXT Canada seemed to be…