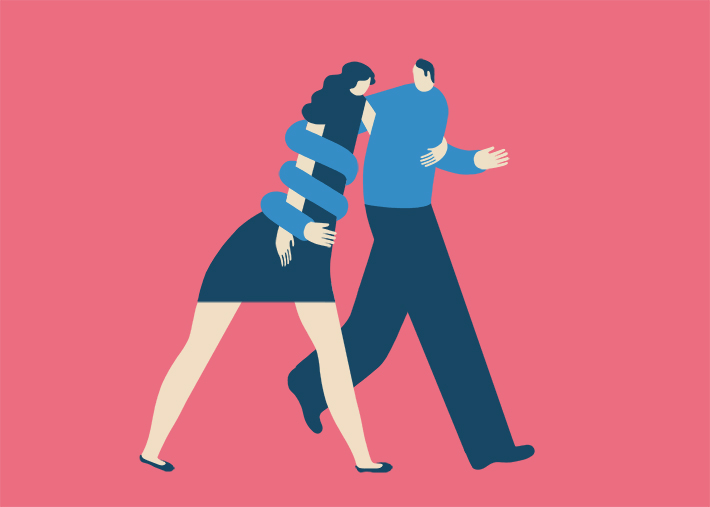 This week, the internet has been abuzz with talk of Uber and its company culture (again). A post by former Uber engineer Susan Fowler went viral after she outlined some toxic practices by the tech giant. The whole debacle has the CanCon podcast crew wondering many things, namely: is what’s happening at Uber happening here? Where does toxic culture start? What will it take for the tech community (and the company’s customers) to walk away from Uber altogether?

Lately, the internet has been rife with stories of espionage, cyber attacks, and major hacks. An opinion piece penned by Ramona Pringle for the CBC is making the argument that we are now in a world that requires digital rules of war. Would they help?

No culture is a culture
Susan Fowler’s strange, strange year at Uber
My Interview at Uber
It Could Happen to You (feature image courtesy Magoz)

Toronto-based Daisy Intelligence, which has created an AI-powered platform for retail and insurance, has raised $10 million CAD in Series A financing. Founder and…