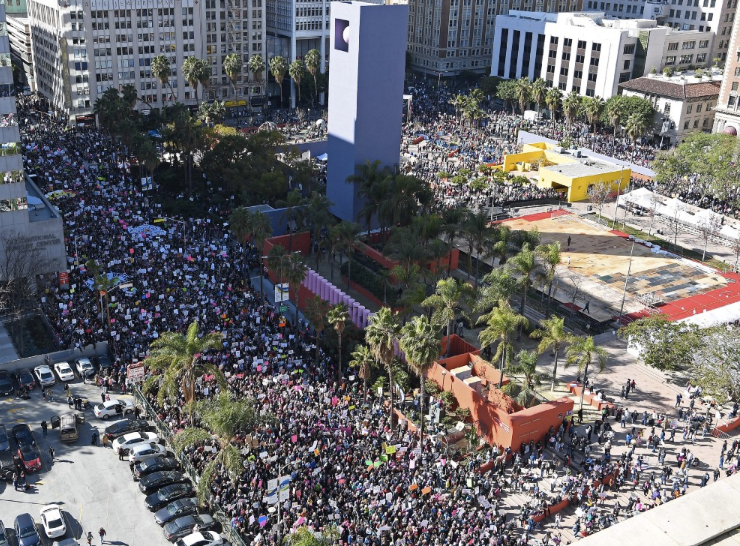 Ed note: this week’s podcast was recorded Thursday. A lot has happened in the interim. We’ll cover that next week!

The day after the inauguration of the 45th President of the United States, people around the world took to the streets to protest. So why wasn’t the event trending on Facebook? Elsewhere on the internet, rogue Twitter accounts began popping up en masse in support of US government agencies that have had their social media feeds silenced by the newly inaugurated administration. The CanCon podcast team is left wondering if these are the first shots fired in the coming information wars.

For the third week in a row, Canada has seen major news on the advancement of AI research and funding. This week, NextAI announced that it will be partnering with IBM Canada, Google, and NVIDIA, who will be contributing valuable resources in addition to mentorship, datasets, and access to industry experts. These contributions, in addition to the $5.15 million that RBC, Magna, BDC Capital and Scotiabank have already contributed, makes NextAI a force to reckoned with in the AI space.

Info Wars
Hundreds of thousands of women marched in a protest against Trump: Facebook tries to silence them all
Standing Rock protest was absent from Facebook Trends
The resistance will be tweeted
Facebook tweaks trending news algorithm to better reflect real news
Sheryl Sandberg speaks out against Trump policy on abortion

Canadian Content music clip (under fair dealing): “We are being reduced” by Thrush Hermit

Let’s travel down the 401 West – really west. Past Kitchener AND Waterloo, all the way to London, Ontario. There have been rumblings for…