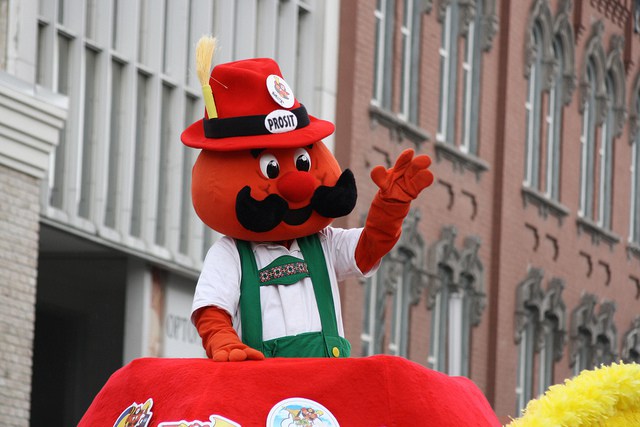 When it comes to Canada’s startup ecosystem, most entrepreneurs gravitate towards one of the country’s larger city centres to start their businesses – be it Toronto, Vancouver, or Montreal. This past week on BNN’s The Disruptors, 360 Insights founder and CEO, Jason Atkins, explained why he believes that being within the city limits of one of Canada’s major tech hubs is not always the answer to growing a strong tech company. Is it possible to build outside of Canada’s flourishing ecosystems and still make it big? What if you choose not to build in Canada at all?

This past week in Kitchener-Waterloo, German tradition mingled with the startup world at Techtoberfest, a two-day networking and speaker event put on by Communitech in tandem with North America’s largest Oktoberfest. CanCon’s very own Erin Bury hosted the event and brought back (in addition to steamed cabbage) her quick takes for the podcast.

Last week’s CanCon focused on Facebook going head-to-head with a Canadian company, Sulon, for the VR market. This week, Facebook released Workplace, which is once again in direct competition with another Canadian-originating product, Slack. Should Slack be concerned, or is Facebook a little late to the party?

Would you like some steamed cabbage with your startup?
Techtoberfest returns to connect high profile VCs with startups