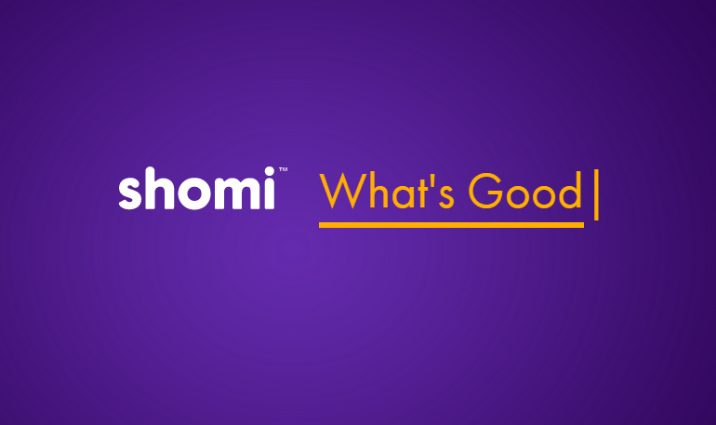 Elon Musk is at it again. In Mexico at the International Astronautical Congress, Musk announced that his company, SpaceX, will be developing a transit system to Mars. Does Musk actually think we’ll get there, or does he just want humanity to start looking to the stars?

Back down on Earth, one of Canada’s home-built streaming services – Shomi – is being shut down, rendering Canadian cord-cutters one less option for their television needs. Was the service doomed to fail from the start due to American competition, or because it wasn’t built to compete at all?