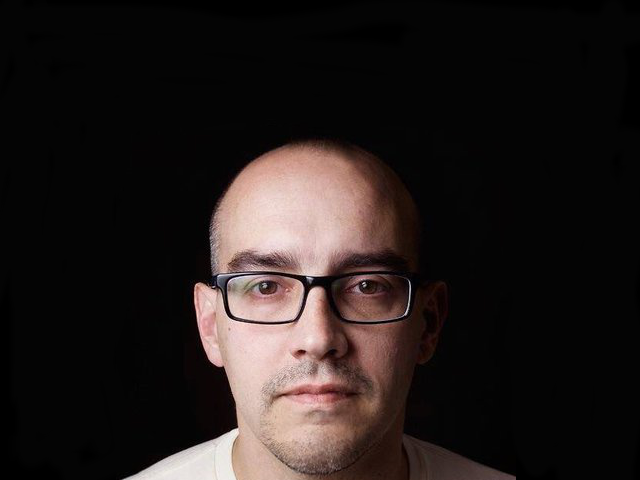 As BetaKit was first to report last week, 500 Startups is back in Canada.

In some ways, it never really left. Panache Ventures, comprised of ex-500 Canada partners, is running the old playbook with a new fund, and helping source deals for 500 US. 500 Canada itself is still investing, with Neha Khera placing the rest of its remaining funds in portfolio follow-on rounds. Khera is also now a 500 US partner, and will be representing that fund on the ground in Canada.

So one of the most promiment early-stage investors in Canadian tech is back, and that’s a good thing for liquidity in the ecosystem. But what about the other part? The part that made it go away in the first place.

When its LPs tanked 500 Canada’s fund, it was because they would not make an investment if McClure continued to exercise any form of control or receive economic benefit from 500’s Canada Fund. Not “$1 of profit,” BetaKit was told.

But while McClure “no longer has any control or governance over 500’s management or operations,” he continues to hold a minority stake in 500. So if 500 Startups does well, in Canada and elsewhere, McClure still benefits.

Is everyone okay with that?

Microsoft commits to GitHub
Why Microsoft is buying GitHub: It’s all about developer relationships
Why Microsoft Is Willing to Pay So Much for GitHub
Microsoft’s GitHub acquisition celebrated by the Linux Foundation