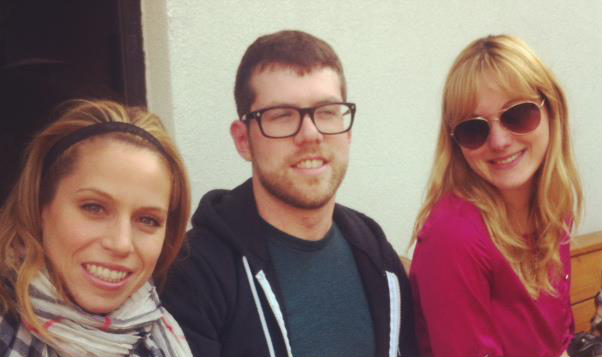 BetaKit Incorporated celebrated its second birthday last week. BetaKit itself has been around much longer (for more detail on that confusing mind twister, read this).

I wasn’t around during BetaKit’s early days, but fortunately for you regular CanCon guest Erin Bury was, as the site’s founding Managing Editor. As a special birthday treat, Erin waxes nostalgic about the site’s origin story and reveals little-known BK trivia: how BetaKit got its name; the original vision for the site and what it was modelled after; early contributors (like CanCon’s Rob Kenedi!) and founding team; BetaKit’s relationship with Postmedia and the business of news. It’s an amazing thing for an independent media company to survive to its second birthday in 2018 – I hope you enjoy the look back on the long history that got us to this point.

But that’s not all! With the rest of the regular team away travelling, this edition of the podcast features some special guests as we look to expand the number of voices on Team CanCon. iNovia’s Sarah Marion stops by to talk about a new VC program to support underrepresented groups in tech, and Dell EMC’s Matthew Trotter shares how developments in cloud technology has created a power shift in small business.

If you like the one-on-one interview format, let us know (and perhaps suggest some target guests). It’s something we’d like to do more of throughout the year.