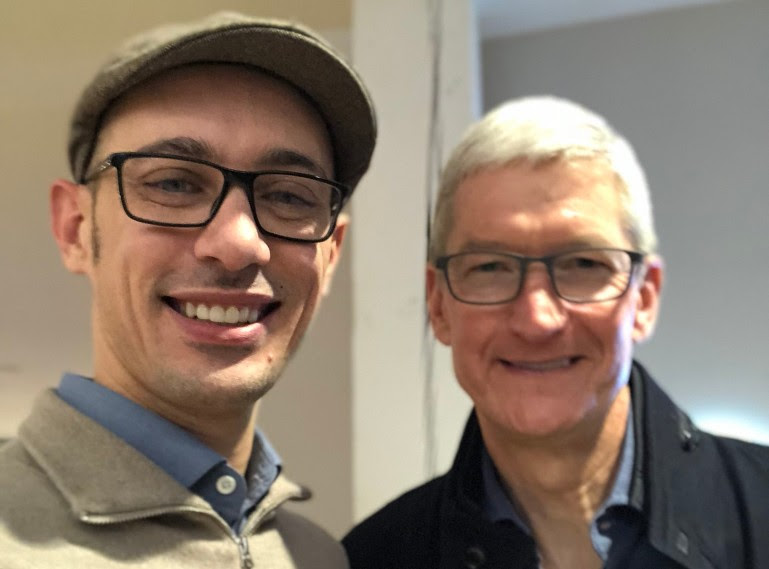 Tim Cook is a big fan of Shopify! Toronto made the shortlist for Amazon’s second headquarters. The New York Times is writing about Canadian tech (again)!

Canada is awash in positive PR… spun mostly by US-based tech giants hoping to use it for leverage. So why do we care about the attention, and how can we use it to our benefit?

Speaking of attention, Bell is currently swimming in it, thanks to its second security breach of customer data in the last year. But while we know something bad happened… well, that’s all we know. Is that enough?

Also brought to you by: TunnelBear

Tim Cook’s a big fan!
Tim Cook’s visit to Shopify all about augmented reality, as Apple CEO praises ‘profound’ emerging technology
PR tweets
Animoji are the real AR star
Shouldn’t we be talking about HomePod instead?

All the things Bell won’t tell us about its most recent hack
Bell says fewer than 100,000 customers affected by cybersecurity breach
This isn’t the first hack
Matt Braga has some questions

It’s an honour to be nominated
Toronto only Canadian city to make #AmazonHQ2 shortlist
Why Toronto Made ‘the Playoffs’ for Amazon’s Headquarters
For all the hype, Canadian tech is (still) really small