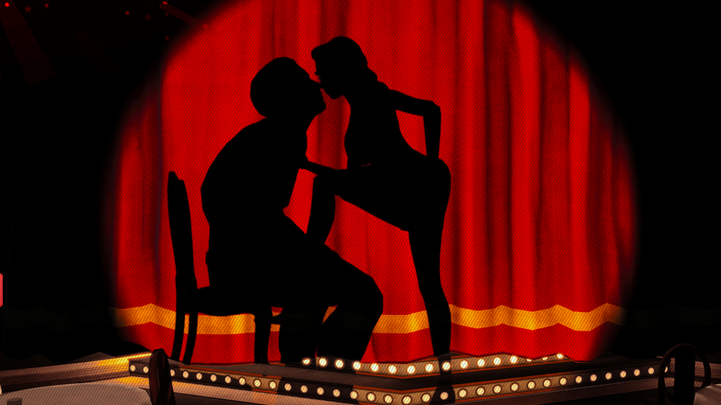 The popular event in Canada takes place November 21st at The Carlu in the heart of downtown Toronto.

Meer is a Canadian actor who has appeared in several world-class videogames, including the Mass Effect franchise, the Dragon Age franchise and the highly anticipated 2014 release, The Long Dark. He’s also the co-creator, writer and star of Super Channel’s Tiny Plastic Men, and a founder of the comedy/improv troupe, Gordon’s Big Bald Head.

“We are delighted to bring Mark aboard as our fearless host for this year’s big show,” said Greg Spievak, Co-Founder of the CVAs and CEO of Reboot Communications. “He has been an incredible presenter in years past and is already one of our industry’s highest profile and most vocal ambassadors.”

As one of the largest producers of videogames in the world, the show will celebrate Canada’s spot on the world stage as a leader in interactive entertainment. This industry contributes $2.3 billion to Canada’s GDP and employs over 16,500 men and women in studios across Canada.

The 2014 show will include games developed in Canada and released in 2013 and 2014. The awards will be awarded separately, based on nomination year, in one ceremony.

2014 game finalists will be announced November 10, 2014, when public voting for the Fans’ Choice Award will open.

The Canadian Videogame Awards are produced by Reboot Communications and EP Media and are officially endorsed by DigiBC, Interactive Ontario and the Entertainment Software Association of Canada.