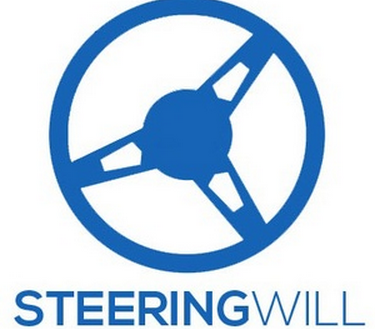 Canadian professional race car driver Stefan Rzadzinski said in his line of work with Tagliani Autosport, Alex Tagliani’s team, egos can get high and selfishness can reign supreme. It is pro sports, after all, and particularly in race car driving, there’s not too much money going around for those who aren’t at the top of the game.

This is because each month, SteeringWill will seek out a brand or sponsor for a given charity. The sponsor will match the other half of the cost of the shirt, and in the end the charity ends up getting 100 percent of the cost of the shirt. “That’s the whole goal of it,” Rzadzinski told BetaKit. “We want the charities to see a difference with campaigns that actually raise awareness for them.”

For September, the charity will be Youth Empowerment and Support Services (YESS), while the sponsor will be Bruce DLC Mortgage Mentors.

The name originated from the 21-year-old’s driving background: he wants to steer goodwill. For Rzadzinski, growing up with a brother with a low-functioning form of autism meant he understood the importance of giving back, helping out charities and enabling peoples’ stories to be heard.

He said campaigns like the #NoMakeupSelfie, which TIME dubbed the “perfect vanity-charity storm,” aren’t quite as positive as they could be. The #NoMakeupSelfie ended up raising close to $10 million, but critics questioned how barefaced selfies and cancer connect.

Rzadzinski says he just wants to do something charitable, but most importantly, something that’s sustainable.

“I’m not necessarily looking for a viral hit, but I want to generate some stories and get people talking about making a difference.”

Currently the store, made through SquareSpace, offers men’s, women’s and kids clothing items, with a men’s tee going for $28 on average.

“Convenience. Safety. Accountability.” These are but a few of the adjectives Uber supporters used to describe the scrappy, oft-controversial transportation startup.   Earlier today,…