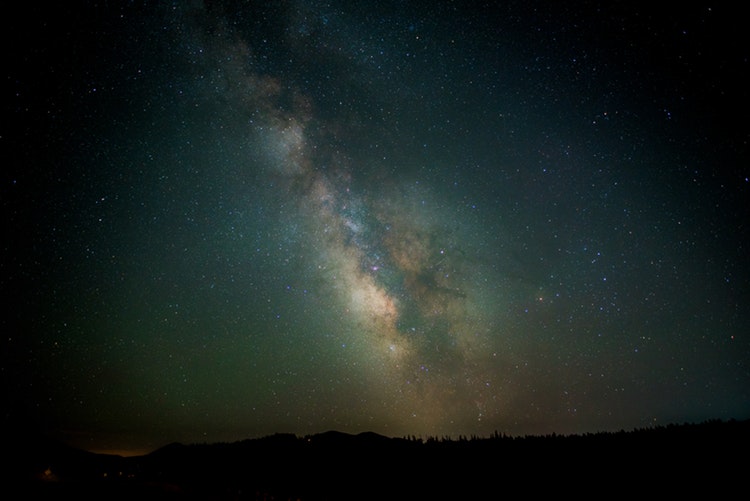 The Canadian government has announced a $13 million investment in NorthStar Earth and Space, a Montreal-based startup that uses low Earth orbit (LEO) satellites to collect data and images both on Earth and in space.

The funding will help NorthStar develop better satellite images to improve the forecasting and tracking of events on Earth.

The funding will help NorthStar develop better satellite images to improve the forecasting and tracking of events on Earth, such as forest fires, rising sea levels, and oil spills. In space, NorthStar is working on more efficient and effective ways to protect space assets by tracking space debris, which can pose a threat to satellites.

Thanks in part to the government investment, NorthStar will collaborate with Canadian post-secondary institutions, train Canadian workers and students in advanced digital technologies, and implement a diversity and gender plan by 2019.

“The participation of the Government of Canada is critical to our mission of creating, in Montréal, an innovative global environment information platform that will empower humanity to preserve our planet,” said Stewart Bain, CEO of NorthStar Earth and Space. “NorthStar’s first data centre will be located in Montréal, and our Earth stations will be deployed in Canada’s northern communities. When fully operational, NorthStar expects to directly employ 400 highly skilled persons in Canada and create 1,200 indirect jobs.”