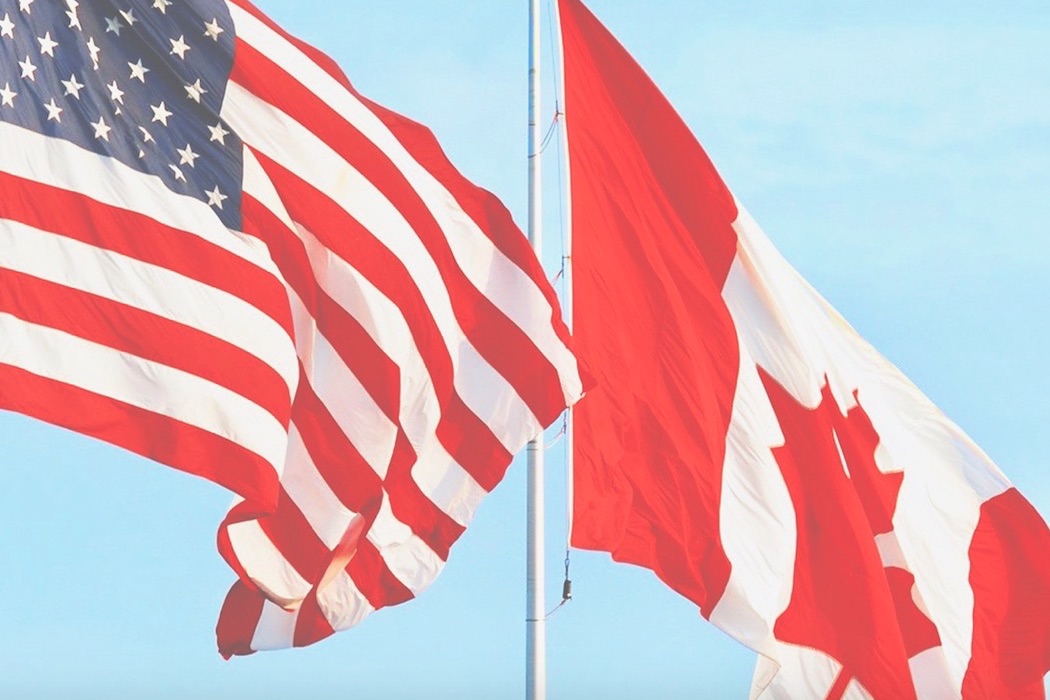 Canadian investors will be exempt from new United States investment regulations that require government oversight of foreign investments in US businesses focused on “critical technologies,” infrastructure, and sensitive personal data.

Canada, Australia, and the United Kingdom are the only three foreign states that are “excepted.”

On Monday, the US Department of the Treasury’s Committee on Foreign Investment in the United States (CFIUS) released the final two regulations needed to implement changes brought about by the Foreign Investment Risk Review Modernization Act (FIRRMA), which was passed in August 2018.

FIRMA was passed in order to close gaps between the types of transactions that CFIUS was able to review, and those it was not able to review, aiming to address national security concerns more effectively. Under the new regulations, certain investment into US businesses from foreign investors will now be reviewed and need clearance from the CFIUS panel.

In the statement on Monday, CFIUS revealed that Canada, Australia, and the United Kingdom are the only three foreign states that are “excepted” from the new regulations that are set to come into effect on February 13.

The announcement follows an outcry from the Canadian investment community, which saw Canadian organizations pen an open letter to the US Department of the Treasury in July. The Canadian Venture Capital and Private Equity Association (CVCA), BIOTECanada, the Canadian Chamber of Commerce, and Medtech Canada called for Canada to be exempt from the reviews, noting that as a close ally to the US, Canada “does not present national security challenges.”

Kim Furlong, CEO of the CVCA, told BetaKit in July that FIRRMA put the ability of Canadian VCs to participate in US deals because of the potential for any review process to cause delays. Several Canadian VCs have called the regulations a protectionist policy by the Trump administration.

The open letter recommended an exemption process using the Country Specification provision in FIRRMA. CFIUS appears to have taken public comments into account and has developed a list of excepted foreign states. CFIUS stated that it chose Canada, Australia, and the United Kingdom “due to certain aspects of their robust intelligence-sharing and defence industrial base integration mechanisms with the United States.”

“Because this is a new concept with potentially significant implications for US national security, CFIUS is initially identifying a limited number of foreign states,” the committee stated.

While the committee noted that more countries may be added to the list in the future, there are requirements that must be met in order to remain exempt. There is also a time limit on that exemption, of February 13, 2022. CFIUS will be responsible for making determinations on a foreign state’s eligibility by assessing its national security and bilateral cooperation with the US.

Montreal-based accelerator FounderFuel has announced the companies that will be joining its newest and 12th cohort for 2019. The eight companies were chosen after…