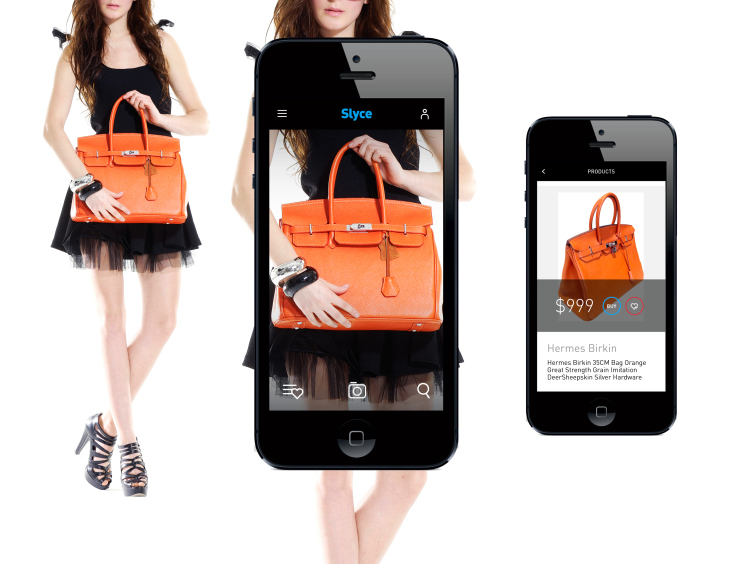 Calgary-based startup Slyce has added $10.75 million in venture capital to its arsenal.

PI Financial, Salman Partners, Harrington Global and other investors also took part in the round.

“Right now, retailers are having to rapidly adapt to the changing ways consumers are choosing to shop,” said Slyce’s Mark Elfenbein. “Visual product search literally puts the retailer wherever their customer is when they become inspired to buy a product, making the entire physical world a showroom. This is a major disruption to the industry as it stands right now.”

The company has actually been on a roll over the past six months, first announcing a convertible debenture raise of $2.2 million in November. Three weeks later in early December the company acquired Hovr.it, a company that went through the INcubes accelerator program. Finally, last month Slyce acquired a computer vision technology that was developed by YorkU.

Slyce builds image recognition tech, allowing anyone to take a picture of a product with their phone. Slyce’s technology then directs the user to a seller. Techcrunch called it the “Amazon Flow for every other retailer on the planet”, referencing Amazon’s ‘Amazon Flow’ image recognition app that lets shoppers point their mobile phone camera at products to find the Amazon listing.

The new round of funding is a big one, which should indicate that several investors are ready to bet on this type of technology that isn’t latching on to Amazon.

With Amazon Flow the product must be in its original packaging, however Elfenbein told Techcrunch that Slyce doesn’t carry that limitation. “We have to rely more on what are the unique attributes of the item, so that we have to rely more on the item itself versus a logo or text,” he said. “Which, if you think about it, is not really present 95 percent of the time in the real world.”

With all its funding piled up, apparently Slyce isn’t done yet. Elfenbein told the US tech blog that “it’s going out to raise another ‘significant’ round over the next two to three months that will be larger than this most recent round, to help it continue its pace of hiring and acquisitions.”

Back in 2014, Waterloo-based SkyWatch won NASA’s International Space Apps Challenge for creating software dedicated to helping astrophysicists and the public access satellite and…