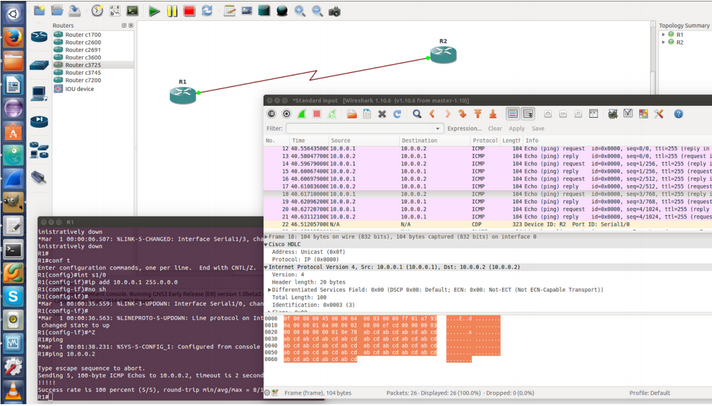 Calgary and Silicon Valley-based network design startup GNS3 has successfully crowdfunded over $600,000 from 13,000 contributors on Tilt Open. The company ended up surpassing its initial target of $35,000 by 1,400 percent.

The company noted in a release that the campaign was one of the most successful open-source projects to date and ranks among the top 15 crowdfunded projects on Tilt Open.

“Gone are the days where physical labs are needed to test network equipment,” said CEO Stephen Guppy. “Our vision for GNS3 will provide a truly scalable technology, which will transform the way users are testing, designing and configuring the next generation of networks. The two million active users in the GNS3 community have already seen the foundation of our success. We want to position the company as a central hub for everything networking.”

As the CEO mentioned, the company’s software is currently being used over 2 million times a month, with over 10 million downloads all-time.  Organizations like Walmart, Exxon, Twitter, AT&T, NASA and the US Department of Defense are currently using the software.

Since the software offers a simple and intuitive interface with modern methods, GNS3 says its software helps to significantly reduce costs. “Because the hourly costs of downtime for computer networks is estimated around $42,000 according to leading technology research firm, Gartner, GNS3 can reduce testing costs by millions,” said the company.

GNS3 will use the funds to add more features to the software, including paid support and cloud processing to allow for unlimited scaling and to improve ease of implementation. The company is also developing an online portal where users can share product reviews, vendors can promote products and services, co-workers can collaborate and network professionals can continue to train with the software.

While the public beta for GNS3 released in July, the full version of the software is set to launch this October.