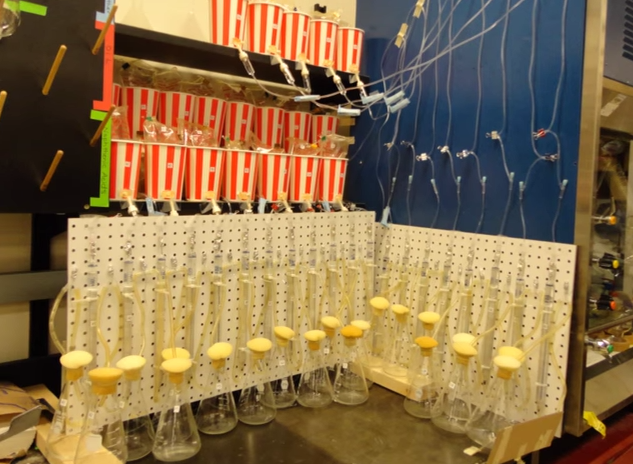 Calgary student Haley Todesco was selected as a Local Award winner for Canada in Google’s Science Fair 2014 for her idea called “Waste to Water: Biodegrading Napthenic Acids Using Novel Sand Bioreactors” This uncovers a sustainable way to decrease the time required for detoxification of oil sands tailings ponds from centuries to decades.

Todesco competed against other students in the age category of 17- and 18-year-olds and took home the grand prize of $25,000. Todesco noted on the dedicated page that “this project involved designing, constructing, and testing the effectiveness of sand filters newly applied as bioreactors to the biodegradation of toxic naphthenic acids. Reductions in acid concentrations and development of large biofilms over three weeks revealed that these new bioreactors were fourteen times more efficient than batch bioreactor controls.”

This is the second year a Canadian has won the reputable award. Last year, Canadian student Ann Makosinski, walked away winning the entire event with her “Hollow Flashlight.”