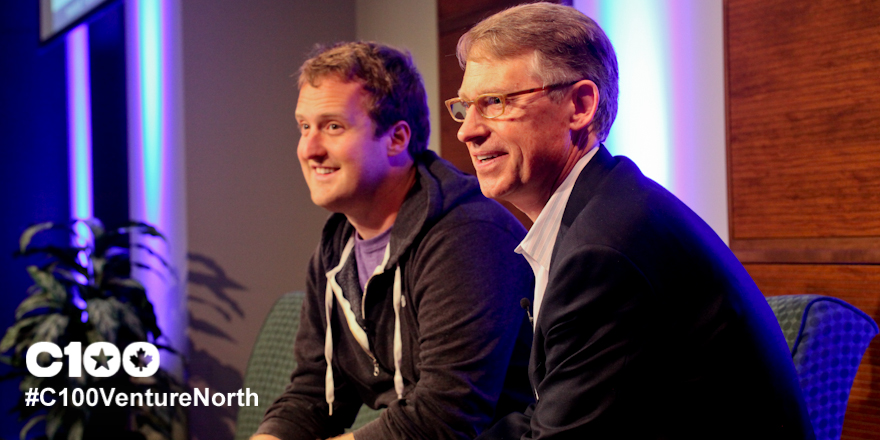 Scott Bonham, co-founder of GGV Capital, which currently has $2.2 billion under management, is joining Scotiabank’s board of directors.

“Scott brings extensive experience as an entrepreneurial technology investor with deep connections in Silicon Valley, China, and Canada,” said Thomas O’Neill, Chairman of the Board of Directors at Scotiabank. “His passion for innovation and deep roots in the technology sector will be a great asset to the Board.”

Bonham has a major presence in the startup community over the course of his career. He founded GGV Capital in 2000, and through this fund, has invested in over 100 companies in industries like mobile computing and enterprise software in the U.S. and China.

This is a pretty significant step for a major bank. Bonham knows everyone in Canadian tech and most in the valley.

Bonham is a co-founder and partner of The Fueling Station, a real estate management company that manages coworking spaces, and is co-chair of the C100, which recently announced that it was part of a series of organizations opening a joint coworking space in Silicon Valley.

Clear signal Scotia wants to be taken seriously in tech wrld. Bonham will surely articulate the bank's interests to the scene and vice versa

For its part, Scotiabank has expressed eagerness to step up its innovation game with the establishment of a Digital Factory set for 2016 and Tangerine exploring facial recognition technology.

Startup Zone, a business incubator based in Charlottetown, is launching an early-stage accelerator program for startups that need assistance with product development, branding, and…