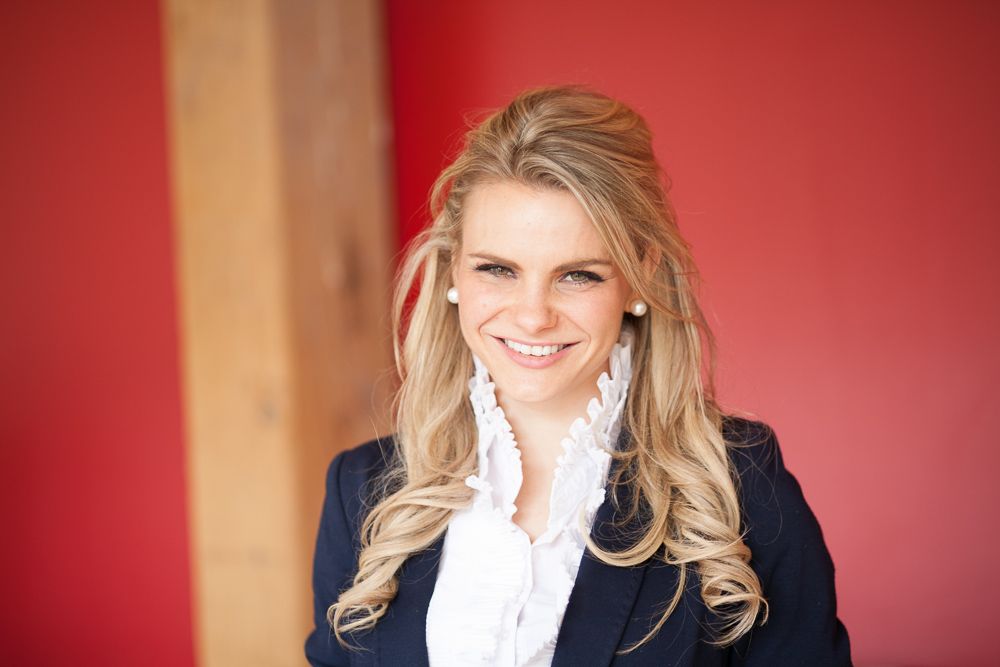 In a report from the Financial Post, Buytopia co-founder Michele Romanow was formally announced as the co-founder of Clearbanc, a financial services platform for freelancers.

In October last year, BetaKit wrote about how the venture was working to serve the needs of independent contractors. Clearbanc co-founder Andrew D’Souza, who formerly acted as president of Nymi and Top Hat’s COO, launched the company to tackle the frustrating administrative side of being a freelancer. “If this huge shift is happening, there really should be a financial institution designed for people who are self-employed,” D’Souza said at the time. The company’s first product was a service for Uber drivers allowing them to get paid instantly rather than waiting ten days.

Romanow is well-known as an investor on Dragons’ Den, and spent time as an investor on Next Gen Den. In 2014, Snapsaves, which was launched by Buytopia, was acquired by Groupon, with Romanow and co-founder Anatoliy Melnichuk joining the team. In February of this year, it was announced that Romanow and Melnichuk were departing from Groupon.

Last week, Sunnybrook Hospital Next Generation hosted the Hawk’s Nest, a healthtech-focused competition challenging four startups to pitch before the ‘Hawks,’ a panel of…