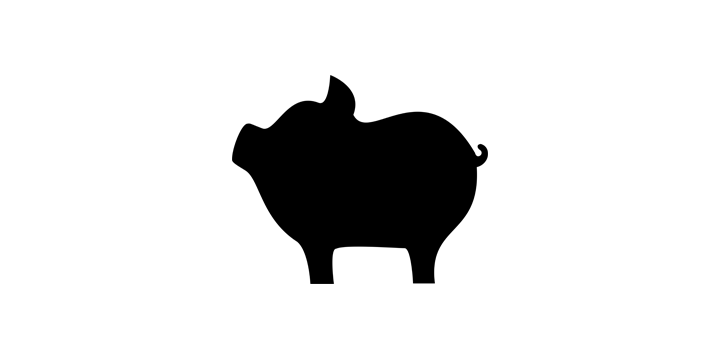 Budgeto, launched in Quebec in 2012, is a platform that allows entrepreneurs with no deep financial knowledge to develop an understandable financial model in an hour — and for a few hundred dollars per year.

This is, at least, what co-founder Marc Alloul is claiming. With his co-founder Charles-Hubert Déry, they combine expertise in physics, engineering, and finance, particularly in the area of ​​financial modelling. The development of a voluminous Excel file used in corporate contexts led to the creation of the final product, Budgeto, and the company that now helps thousands of entrepreneurs get into business.

“We are interested in a particular segment because, once the company has taken off in terms of revenue, there are different needs that arise.”

“It’s as if you want to learn how to fly a plane for the first time, you do acceleration classes, but because of your impatience, you only learned to read half the screens of the plane,” said Alloul. “Everything is accelerating and, suddenly, there is an anomaly. ”

That’s where Budgeto comes in. “We are trying to give [the entrepreneurs] some indicators, how to accelerate and pilot the launch of their company.”

Alloul, himself a serial entrepreneur and investor, launched his first startup in 2000. At that time, it was much easier to raise money and, by necessity, to outsource finance.

Now, he wants to get closer to entrepreneurs by leveraging his experience in order to help them get started during this vulnerable period of launching a business where having a solid foundation is primary.

The team has the ambition to work with as many centres of influence as possible, in line with their development strategy, which includes working with educational institutions (incubators, universities), financial institutions, and accounting firms. In the fall of this year, Budgeto says it will announce an important partnership with some of the five leading global firms. “We are actively working on a global deployment in the next three to six months,” promises Alloul.

The platform, bilingual in French-English, stores all its data in Canada, integrates social media, geolocates the company to adapt taxes and wage contributions, and automatically calculates the tax credits of the company. In short, it plans and monitors the company’s budget.

Budgeto, which will soon surpass 10,000-plus startup customers, wants to develop a related service, “which would generate a financial pitch in a few hours and visually, with a ‘pitch deck’,” says Alloul. “It would be to present it and share it with financial partners, a collaborative platform where people can be invited to access a budget and the graphic performance of a company. ”

What about the biggest companies? “We are interested in a particular segment because, once the company has taken off in terms of revenue, there are different needs that arise,” says Alloul. “This is beyond what Budgeto can offer. ”

W|W: The Wearable Weekly – Is BlackBerry building a smartwatch?