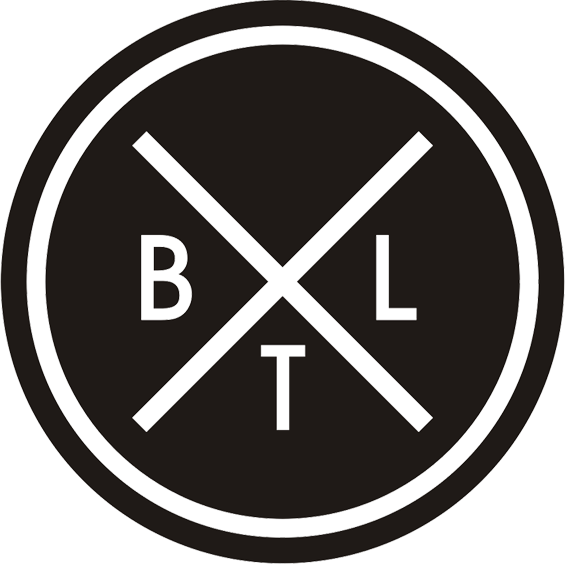 Apparently, the real money in bitcoin is in the technology behind bitcoin.

Vancouver-based BTL Group Ltd. going public with an RTO of Blockchain Tech Lt. on the TSX Venture Exchange puts some traction into its blockchain technology, which is used to make remittances (around $550 billion globally) possible at a lower cost while verifying countless other kinds of transactions. “We are proud to be one of the first blockchain companies to be listed on the TSX Venture Exchange,” said Guy Halford-Thompson, Chief Executive Officer of BTL.

“Any sector that requires trust in the process, such as banks, insurance companies, retail stores or other kinds of businesses, can use blockchain to improve their business.”

Blockchain technology is built into the bones of Bitcoin, but potentially can be used by almost any kind of business around the world. BTL started out in the bitcoin space about four years ago by building its own crypto-currency firm, Quickbitcoin, and brought the first bitcoin ATMs into London, England in 2014. Later, Halford-Thompson and his colleagues evolved the business to focus on digital asset management.

“In a simple use-case, let’s say you get a $10,000 Rolex watch,” Halford-Thompson said. “You do get a certificate of authenticity, but those can be duplicated. How do you prove it? Now, when you buy a watch, you can get a blockchain certificate from Rolex, showing it’s a genuine item. It’s impossible to duplicate or steal.”

That’s just one use case, but Halford-Thompson is confident that there’s a lot more opportunity to innovate in this field. “Any sector that requires trust in the process, such as banks, insurance companies, retail stores or other kinds of businesses, can use blockchain to improve their business,” Halford-Thompson says. “You’re able to send money at 3.5 to 4 percent, versus 12 to 18 percent when you’re sending remittances between countries. It’s much more efficient than a money mart and you don’t have to deal with crypto currencies. You put cash in and get cash out.”

In addition to the IPO, BTL has raised $2 million, in a market where raising money isn’t easy, Halford-Thompson acknowledges. “A lot of companies are over-promising and under-delivering. Our company is coming into this space with a very tech-focused team, with offices in Vancouver and London, the FinTech capital of Europe. Our first product is coming out towards the end of the year.”

Related: #DEC_TECH kicks off with a bang as Decentral Toronto goes beyond Bitcoin
Related: Andreas Antonopoulos doesn’t know what happens next

Audicus Undercuts Hearing Aid Costs by As Much As 80%, Making Many Canadians Happy