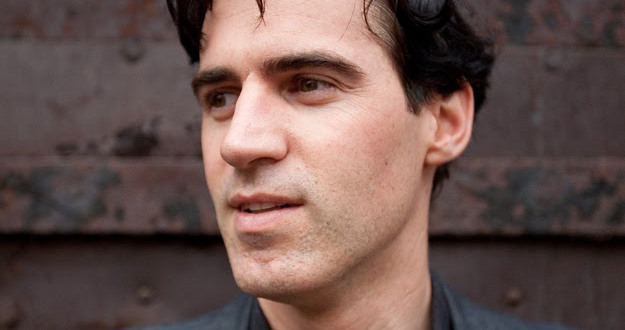 Now this is funny.

A Brooklyn-startup founder named Glenn Rogers has the unfortunate (or fortunate, depending on how you look at it) position as the man with the “@Rogers” twitter account.

“Nothing like another Rogers outage to liven up my feed. *grabs popcorn*” he tweeted yesterday, followed by “The wrath of a thousand Canadians is a mighty sight. #rogersoutage“.

About an hour ago he sent out another humerous message, in “Thanks for all the kind tweets Canada. May they never take your phone or internet from you again. #rogersoutage”

According to Canada.com, Rogers claimed his twitter handle in 2007, before the Canadians company (which uses @RogersHelps) could.

“Yes, this is a daily occurrence, though this past outage has been by far the largest volume of anger,” he told Canada.com in an interview Thursday. ”

It seems like some of the comments he told Canada.com indicated that he’s willing to give up the twitter handle. For what price, who knows. “Though I do think they could do a better job of their customer support, there’s a great opportunity here that they seem happy to ignore.”

According to Canada.com, some companies have  conducted hostile takeovers of the usernames they want, “like when JP Morgan seized the @Chase username from Chase Giunta of Dallas, Texas, after the financial firm lodged a dubious trademark complaint with Twitter.”

Brooklyn’s Rogers said he wouldn’t give the handle to them for free. “Besides, it might be too much fun to watch Canadians get worked up over their wireless service,” he told Canada.com

Last month, The Globe and Mail went on a mission to find “most remarkable small and medium-sized businesses” in Canada. The qualifications were minimal…