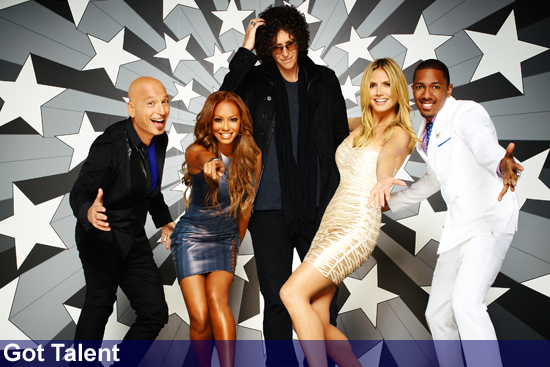 Vancouver-based BroadbandTV has signed a partnership with Fremantle Media, and its a pretty big deal.

BroadbandTV will now track and manage fan-uploaded content for over 200 popular FremantleMedia TV shows, including: American Idol, The Price is Right, Got Talent, Family Fued, Baywatch and The X Factor. FremantleMediaTV is one of the largest creators, producers and distributors of television content in the world, and has several popular YouTube channels. “The X Factor” channel has 3.7 million subscribers, while more than 420,000 people subscribe to the “American Idol” channel.

When fans of movies, TV shows and sports leagues used to upload content on to Youtube, the production companies and sports leagues would call it piracy. Organizations like Viacom, Mediaset, and the English Premier League have filed lawsuits against YouTube, claiming that it has done too little to prevent the uploading of copyrighted material.Viacom, demanding $1 billion in damages and an undisclosed settlement was finally reached last month after seven years.

But somewhere along those seven years, most other companies realized that the content that so many fans were uploading could make them money. And everyone likes money. Google offers content ID services so that brands can locate videos that technically infringe on copyright laws, so that they can either take them down or monetize them.

Over the past 5-7 years, several companies have emerged to help brands monetize the content that’s already being uploaded to Youtube by fans. One of those is BroadbandTV, which was founded in 2005 at the beginning of the “Youtube revolution”. (BroadBandTV’s official and somewhat vague description on its website is a “media-Tech company that powers proven success in the online entertainment sphere through cutting-edge technology development, multi-channel network operation, and professional service innovation.”)

BroadbandTV has become the largest Canadian multichannel network on YouTube and the third largest in the world, with 1.6 billion monthly views.  The company as more than 16,000 content creators contributing to its MultiChannel Network (MCN), and helps monetize content for the National Basketball Association (NBA) and A&E.

“It’s about effectively taking the brand experience to the next level and allowing the fan to share the great content you’ve created for them,” said the company’s founder, Shahrzad Rafati. “Without question, a solid online video strategy is essential for major content owners.”

“We’re seeing more fan-uploaded content than ever before and this relationship will help us to more effectively manage our premium assets,” added Fremantle Media’s Olivier Delfosse. “Ultimately, we want brand-safe content to be consumed by our fans.”

Delfosse told The Wrap that “If you go on YouTube and type in ‘Price is Right,’ you will find hundreds of clips that have millions of views…We haven’t gotten around to claiming that content, but it’s something we can quickly turn on and BroadbandTV can help us.”

As for how much BroadbandTV will help Fremantle, it’s already looking good. “There already has been an immediate upswing in revenue,” Delfosse told The Wrap. “We kicked off this deal three weeks ago, and we’ve instantly seen the impact of their additional services, not only from the amount of undiscovered assets but also the revenue those assets were generating.”