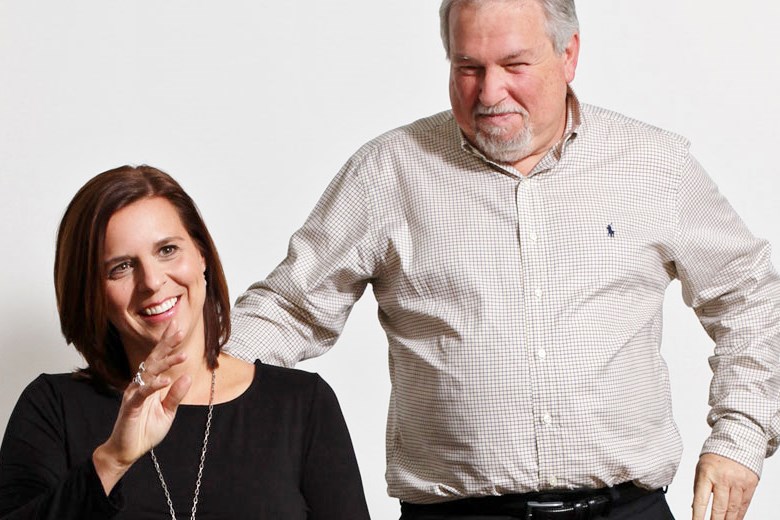 Brightspark Ventures has announced a new venture fund, securing $60 million as part of a third close, with the ultimate goal of raising $75 million.

The VCCI investment into BCOF points to additional capital for Brightspark from the federal program.

BCOF is the Montréal-based firm’s third institutional VC fund. The firm plans to continue investments in early-stage Canadian tech companies, making deals up to Series A. Brightspark claims to have held the first close of BCOF in January and has since invested in six companies including Potloc, BuyBack Booth, Prevu3D, Elevate Farms, Classcraft, and Potential Motors.

According to The Logic, Brightspark has registered as an exempt market dealer for this fund, allowing individual investors to purchase shares in Brightspark’s portfolio companies and buy and sell secondaries to each other. Brightspark stated that it plans to use this model as well as continue to invest using the special purpose vehicle model it launched in 2014, with the hopes of investing an estimated $125 million over the next few years.

The VCCI investment into BCOF points to additional capital for Brightspark from the federal program. Brightspark was one of seven funds chosen in 2018 to receive a portion of the $50 million of Stream 2 VCCI capital, which was earmarked for alternative investment models, including matching funds, deal-based fundraising models, and micro-funds.

Earlier this year, VCCI saw some disruption as part of Stream 1 when United States-based investment firm Hamilton Lane pulled out, leaving approximately $80 million on the table.

VCCI is an overall $450 million program, divvied up into $350 million for Stream 1, with $50 million for Stream 2 and 3, respectively. The office of the Minister of Small Business, Export Promotion, and International Trade, Mary Ng, who is responsible for the VCCI program, told BetaKit earlier this year “the vast majority” of the $450 million has already been formally committed. At the time, the minister’s office did not outline a plan for the money left by Hamilton Lane’s departure.